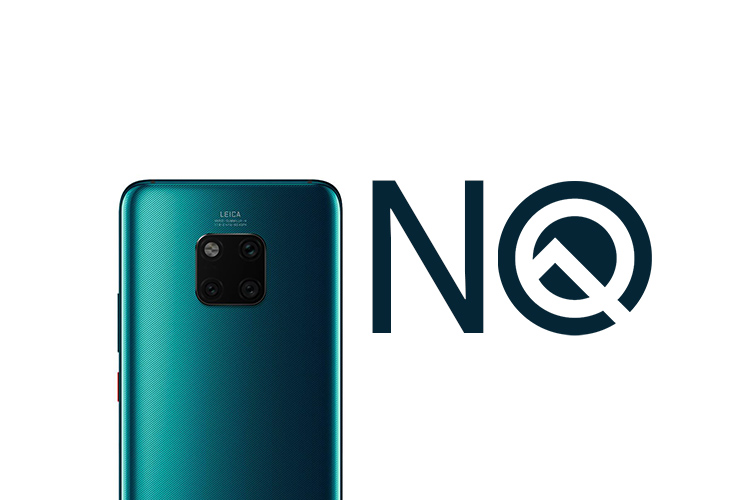 With the US-China trade war intensifying, Huawei is suffering setback after setback. A couple of days back Google restricted Huawei’s use of its Android license basically forcing Huawei into using AOSP. Earlier today, Microsoft removed Huawei’s MateBook X Pro from its official online store, and now, in another blow to the Chinese giant, Google has removed Huawei’s flagship Mate 20 Pro from the Android Q Beta program.

This means that people using the Mate 20 Pro will no longer be eligible to try out Google’s upcoming release of Android 10. Also, as far as we can tell, people already using the Android Q beta on their Mate 20 Pros will no longer receive updates for the beta, which means reverting to Huawei’s EMUI is probably the best option for them right now.

The change would most likely not affect a lot of Mate 20 Pro users, since Huawei was only offering Android Q beta access to developers with a registered email address on the Play Store, but it’s still a pretty big deal for the smartphone to have been removed from the Android Q beta program.

In case you’re unaware of the entire Huawei saga that’s unfolding right now, US companies are limiting Huawei from access to their technologies after the US government placed Huawei on its ‘Entity List’ which essentially prevents companies who are named in the list from doing business with US based companies without government approval.

Huawei is working on its in-house operating system for smartphones which is reportedly called HongMeng, but it’s unclear how far the OS is into its development cycle, and more importantly, how will Huawei get developers to build apps for its new OS.