8chan owner called in to testify before US govt in wake of El Paso shooting- Technology News, Firstpost

The owner of 8chan, an online message board at the centre of controversy following the recent shootings in El Paso, Texas, has been called to testify before govt officials in the US.

8chan is currently operated by Philippines-based US military veteran John Watkins and is currently under fire for allegedly developing into a platform that right-wing extremism and encourages gun violence. The El Paso shooter and at least two shooters before him apparently used the platform to spread their messages of hate before going on shooting sprees that cost the lives of dozens in the US.

The situation is so bad that even 8chan’s founder, Fredrick Brennan, has called for the site to be shut down. Brennan handed over the reins to the site in 2015.

Service providers Cloudflare and Voxility have already dropped support for the site and refuse to do business with it, resulting in the site temporarily going offline. 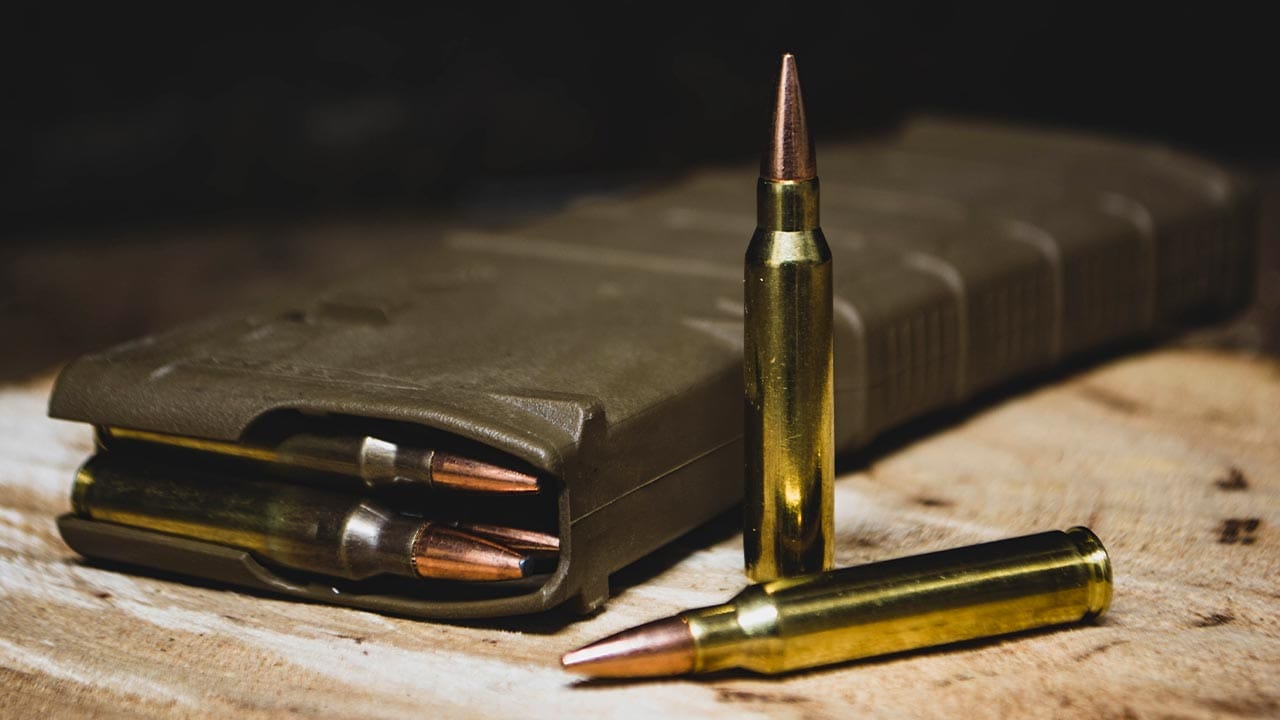 8chan has been directly linked to the spread of extremist content and gun violence in the US.

As per the summons from the US Congress, the El Paso shooter’s manifesto is “at least the third act of white supremacist extremist violence” linked to 8chan. The Christchurch shooter in New Zealand also posted his manifesto and links to his rampage on 8chan.

The Committee on Homeland Security, who issued the summons, has stated that “Americans deserve to know what, if anything, you [Watkins], as the owner and operator, are doing to address the proliferation of extremist content on 8chan.”

Previously, Watkins had released a video stating that his company “takes a firm stand on helping law enforcement” and that within minutes of the El Paso shooter’s manifesto appearing on 8chan, it was working with the FBI to identify information that could be of help. “We have never protected illegal speech.”

Watkins also tried to deflect blame towards Instagram, reports The Guardian. He claims that the El Paso manifesto was first uploaded there first. Instagram has denied the claim and the denial is corroborated by Cloudflare, which points out that the manifesto was uploaded on 8chan before the shooter went on his rampage. The shooter’s Instagram account was dormant for a year before being shut down.