WhatsApp could be developing a boomerang feature to be used in chats and status updates. It will enable users to create boomerang-type looping videos of short clips as seen on Instagram. 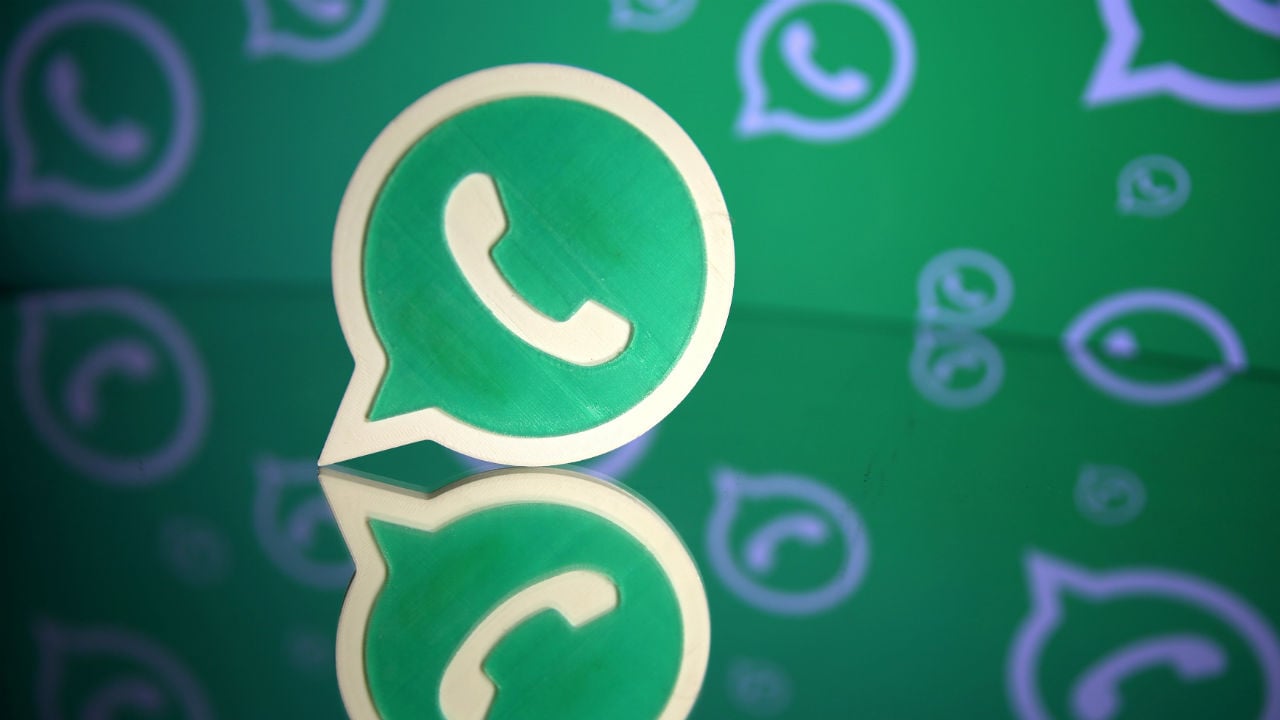 According to a report by WABetaInfo, WhatsApp has been working on this feature for the last few weeks. It was able to obtain a short video of how the feature works that essentially gives away the entire functionality. It’s going to be available in the Video Type panel where users can convert videos to GIFs. The toggle tab will include a new button that will appear when the video opened is less than seven seconds. Once you’ve converted the video to a boomerang clip, it can be shared to your contacts or as a status update.

The feature isn’t available yet. Nor it has been pushed to WhatsApp beta for Android and iOS users. However, it might start appearing soon. WABetaInfo says there isn’t a known ETA for the release of the feature. It will first start releasing on iOS and then follow on Android.