The next-gen Apple iPhones are all set to be launched next month. With the launch approaching, rumours and speculations about the upcoming iPhones are flying in fast and thick.

Earlier today, we learned that Apple plans to be selling all the three iPhones in September itself.

Now, a case maker has tipped what could be the names of these upcoming iPhones. According to a report in 9to5 Mac, the three phones are speculated to be called iPhone 11, iPhone 11 Pro and iPhone 11 Pro Max. Case maker ESR has released a quotation list featuring leather cases, air shield boost, camera glass film and screen protector for all three iPhones. The news was originally reported by French news site iPhonesoft. 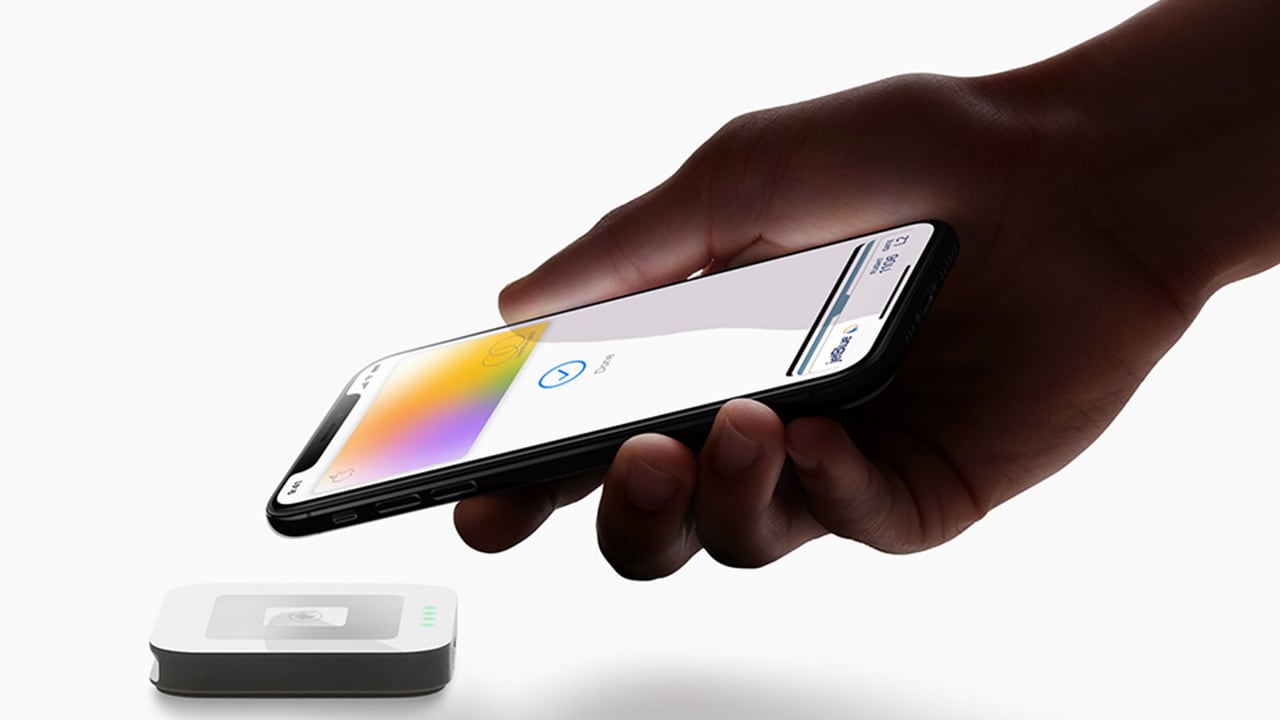 Case makers generally take a bet before the iPhone launches based on the information from supply chains. Most of the times they are spot on, but not always.

According to 9to5 Mac, most case makers have taken a liking to the 11/Pro naming conventions. A couple of years ago, the iPhone X cases were of the right dimensions before the official release of the phone.

According to another report by 9to5Mac, Apple will launch its 2019 iPhone lineup simultaneously. The lineup is expected to include three iPhones and they will all go on sale in the same month. As per the report, this lineup might be unveiled in the second week of September. To be more precise, Friday, 20 September, could be the exact date of the launch event.