After years of working with smartphones and taking bigger strides this year by launching a premium OnePlus 7 Pro smartphone, OnePlus is finally ready to enter the TV segment. CEO and co-founder Pete Lau took to the OnePlus forums to make official the company’s brand new OnePlus TV and also explain the experience that the Chinese brand has in store for its users.

Lau announced via a post that OnePlus TV will be launch in September and also confirmed that it will first arrive in India. He also confirmed that OnePlus TV will be launched in other markets like North America, Europe and China as well but the brand is currently in the process of locking down content providers in those markets. 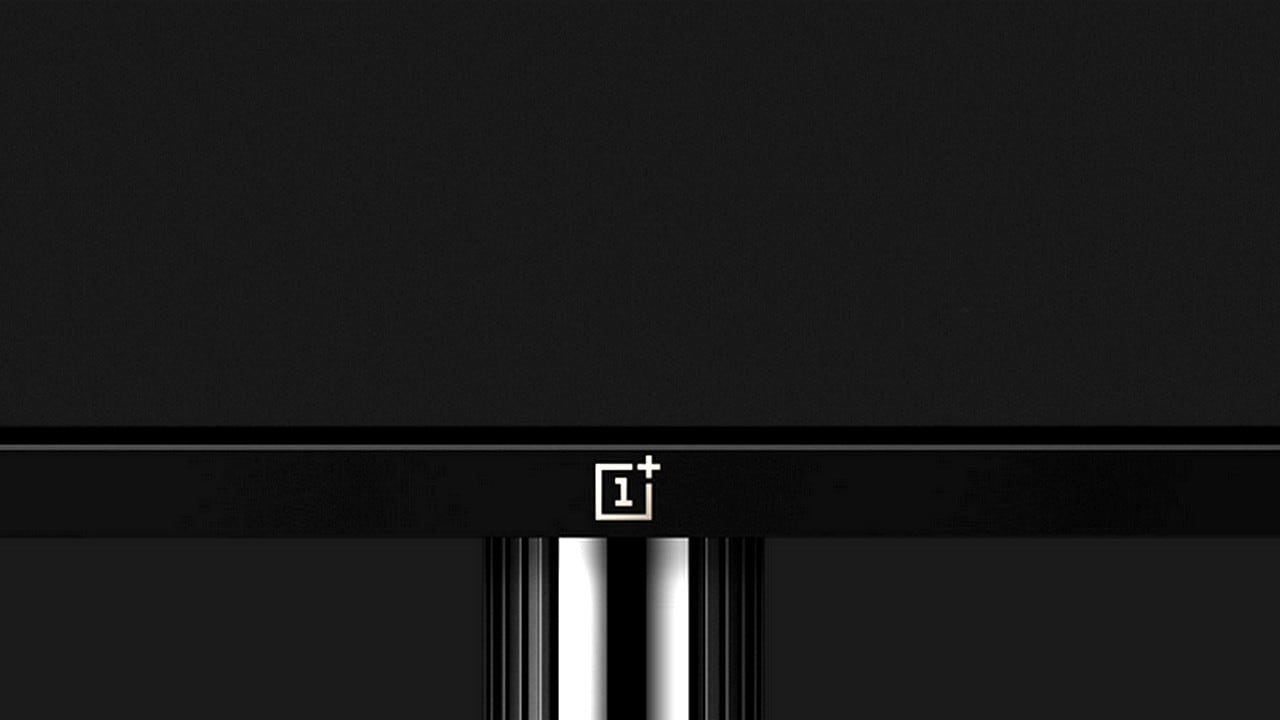 The CEO explained how launching a new product is not easy and that starting a project (like a TV) from scratch is quite difficult. He revealed that OnePlus has been working on OnePlus TV for the past two years and that the company would like to be confident about its TV before it moving to other markets.

OnePlus TV will be a premium product with a focus not just on image and sound but also on smart interconnectivity.

“Our goal is for OnePlus to set the standard for future smart TV products because we focus on every last detail. To me, designing a TV is about more than creating a high-quality display. A TV takes up a prominent spot in a household, meaning its design has to be worth viewing even when the TV is turned off.” said Lau, indicating that there is a clear focus on the design of the TV as well.

The secret sauce to OnePlus TV will also be content. OnePlus has already spoken to content providers in India and going by the post, many have willingly partnered with the Chinese technology brand.

When launched in India, OnePlus would be the second Chinese smartphone brand to move to another product segment after Xiaomi. As with most OnePlus products, the price of the OnePlus TV will be critical to a price-sensitive market like India.