The aptly named Elektro Dumper is 30-feet long, 14-feet wide, 14-feet tall and weighs 45 tonnes when empty. The tyres alone are taller than a human being and it costs as much as a small car.

Reporting for duty at a quarry in Biel, Switzerland, this monster hauls 65 tonnes of ore up a gentle slope. Normally, a truck like this would guzzle up to 83,000 litres of fuel a year, pumping out up to 200 tonnes of carbon dioxide (CO2) by its lonesome. A fleet of such trucks, as employed by various coal mines, iron ore mines and quarries around the world, generates thousands of tonnes of CO2 every year.

But not Elektro Dumper. This 110-tonne behemoth could be one of the greenest vehicles on the planet. Image: eMining AG.

The all-electric beast is powered by a 4.4-tonne battery – about the weight of a teenage elephant – with a capacity of 600 kWh. For reference, an average Indian home consumes 800 kWh a month.

While these numbers are staggering, what’s more staggering is the fact that the vehicle doesn’t ever need to be recharged. This 110-tonne truck is greener than a Tesla. In fact, according to CNN, the vehicle produces 200 kWh of surplus power every day, enough power to keep a Tesla Model 3 topped off.

How does this happen? Is this truck a template for that mythical perpetual energy machine that will save humanity?

The answer is surprisingly obvious: physics.

You can try this at home yourself. If you have a tiny DC motor lying around, hook up the wires to an LED and spin the shaft. The LED will flash for a fraction of a second. This does cost energy and it’s not “free”. In this case, you are providing this energy.

In the case of an electric motor, cutting power to the motors is enough to start the braking process. With the motor stopped, the spinning of the wheels around the shaft generates electricity and slows the vehicle down (because science). 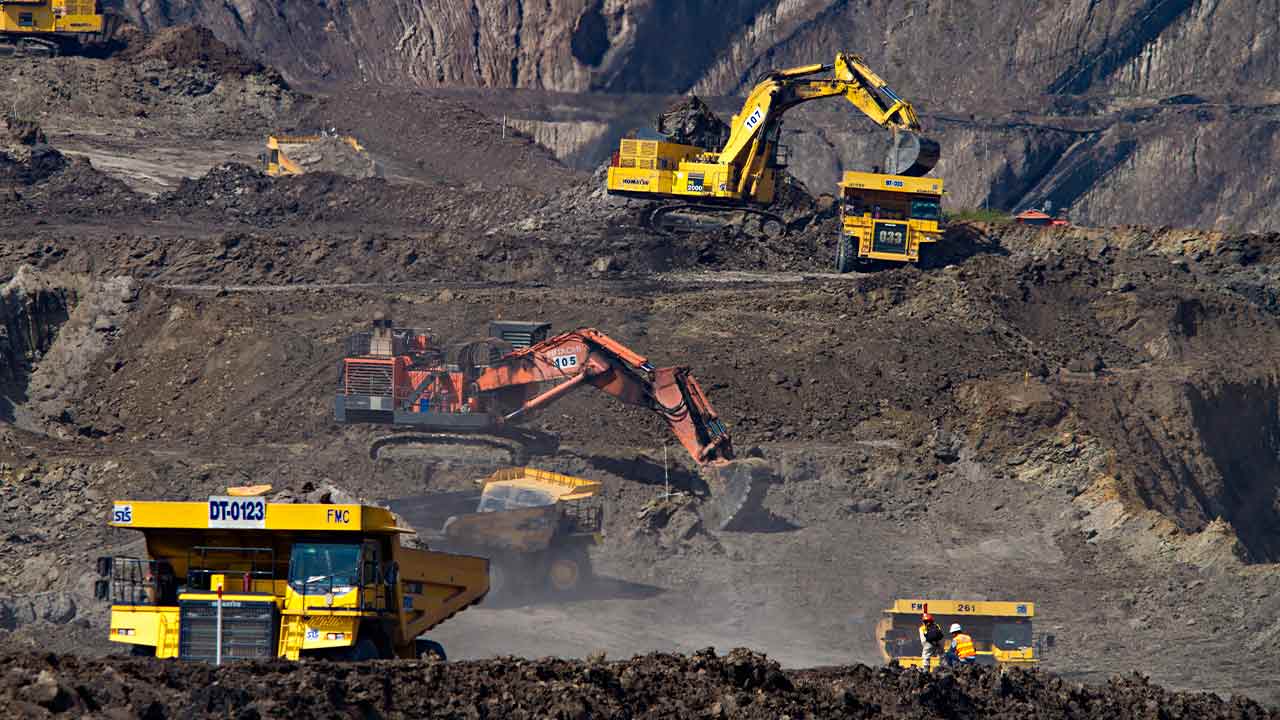 The Elektro Dumper’s source of seemingly “unlimited’ power is unique to its function. The dumper is loaded up (with 65 tonnes of material) at the top of a hill. As it comes down, the vehicle only really needs to brake to avoid going very fast. Most of this braking regenerates electricity, and since the vehicle is so heavy, it generates a lot of electricity (again, because science), which is stored in the batteries.

After dumping its load, the much lighter Elektro goes back up the hill using the charge it gained while coming down, and because it’s much lighter, it needs less power.

From testing, it appears that Elektro charges the batteries to about 88 percent while going down and consumes about 80 percent of the total charge when returning to the top. This means that the vehicle is generating about 10 percent surplus charge per trip.

In any other situation, the vehicle would simply not generate enough electricity.

If Elektro were to be employed in an iron ore mine, say, where it drives down into a pit where it gets loaded up and climbs back out, it will need a lot more energy to climb back out than it did going in.

Elektro’s use-case might be quite limited. It’s unlikely that a company would want an electric vehicle that would need hours of down-time after every run, its niche role proves that with intelligent and judicial use of the technology at hand, and with the right investment, there clearly are less environmentally-harmful and clever alternatives if you look hard enough.