There have been a lot of rumours circulating around the OnePlus 7T smartphone that many believe is soon to come. Usually, OnePlus reserves the launch of its T-branded version of a smartphone about 6 months after it has announced the original product. However, recently some new information has surfaced which points to OnePlus releasing the 7T and the 7T Pro in September. 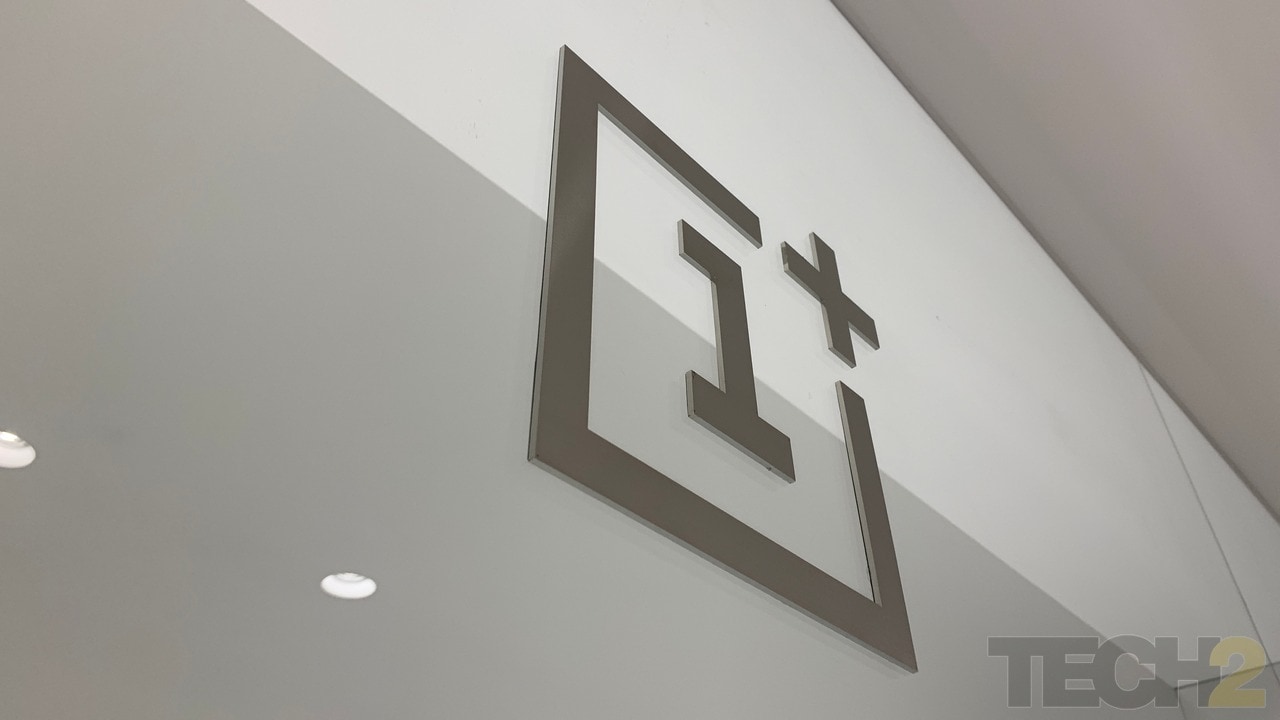 An unverified tipster on Twitter going by the name Max J had shared a caption titled “1+” along with an image of a device. It has the words “Oct 15” written on either side of the device. It was believed that the launch of the next OnePlus device was scheduled for 15 October. However, the tipster has now suggested that the launch of the device will be on 26 September in India, while it will go sale from 15 October.

There has been no official claim by OnePlus which has not even hinted the existence of the OnePlus 7T/7T Pro so it is best to take this information with the proverbial pinch of salt. That being said, OnePlus has confirmed that it will be launching the OnePlus TV next month in India.

There were certain design leaks regarding this successor of the OnePlus 7 Pro (Review) which revealed that we might not see any drastic change on the design front. Some leaked images suggested that the upcoming smartphone will not have a notch which means that it will also come with a pop-up selfie camera just like OnePlus 7 Pro.

As for the rear, a post on Weibo suggested that it will feature a triple rear camera setup with an LED flash. The phone seems to be placed inside some protective case to hide certain features.

Also, the image shows a blue coloured smartphone so we can expect that this smartphone might also come in Nebula Blue colour variant. The front of the camera also seems to protected by the case, and certainly seems to be hiding something. We don’t see a notch anywhere so that speculation seems to be true for now.