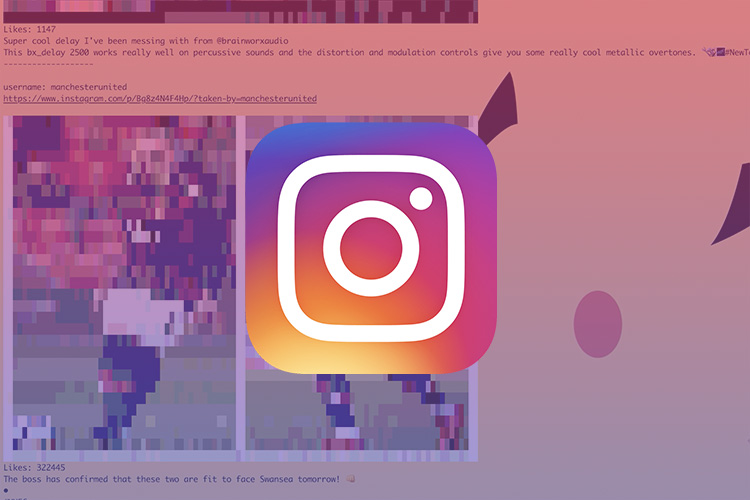 Instagram’s mobile app might be getting continuous updates, what with the addition of a dark mode, and the new Restrict accounts option, but the web interface for the photo-sharing platform has always lagged behind, feature-wise.

Well, it looks like Instagram might be rectifying at least one aspect of its web interface with the addition of direct messaging. The possibly upcoming feature was spotted by developer Jane Manchun Wong, who has a reputation for exposing features well before they are released by companies, and she even got the interface for the new DM-on-web feature to show up for her with what I can only imagine was some code-wizardry.

According to screenshots posted by her on Twitter, the Instagram Direct on web feature will have an interface that’s very similar to Facebook Messenger on the web. That’s likely a good thing, considering that Facebook owns Instagram, and Mark Zuckerberg has mentioned that he would like to make messages inter-exchangeable across its platforms — I’m not certain if that’s a great thing, but a consistent web-UI for messaging on all of Facebook’s platforms definitely seems like a good step towards it.

Whenever Instagram rolls this feature out, it should prove incredibly useful for users, especially brands and influencers who sometimes have to respond to a lot of messages, and doing that on a PC with a keyboard would likely be a welcome change for them.