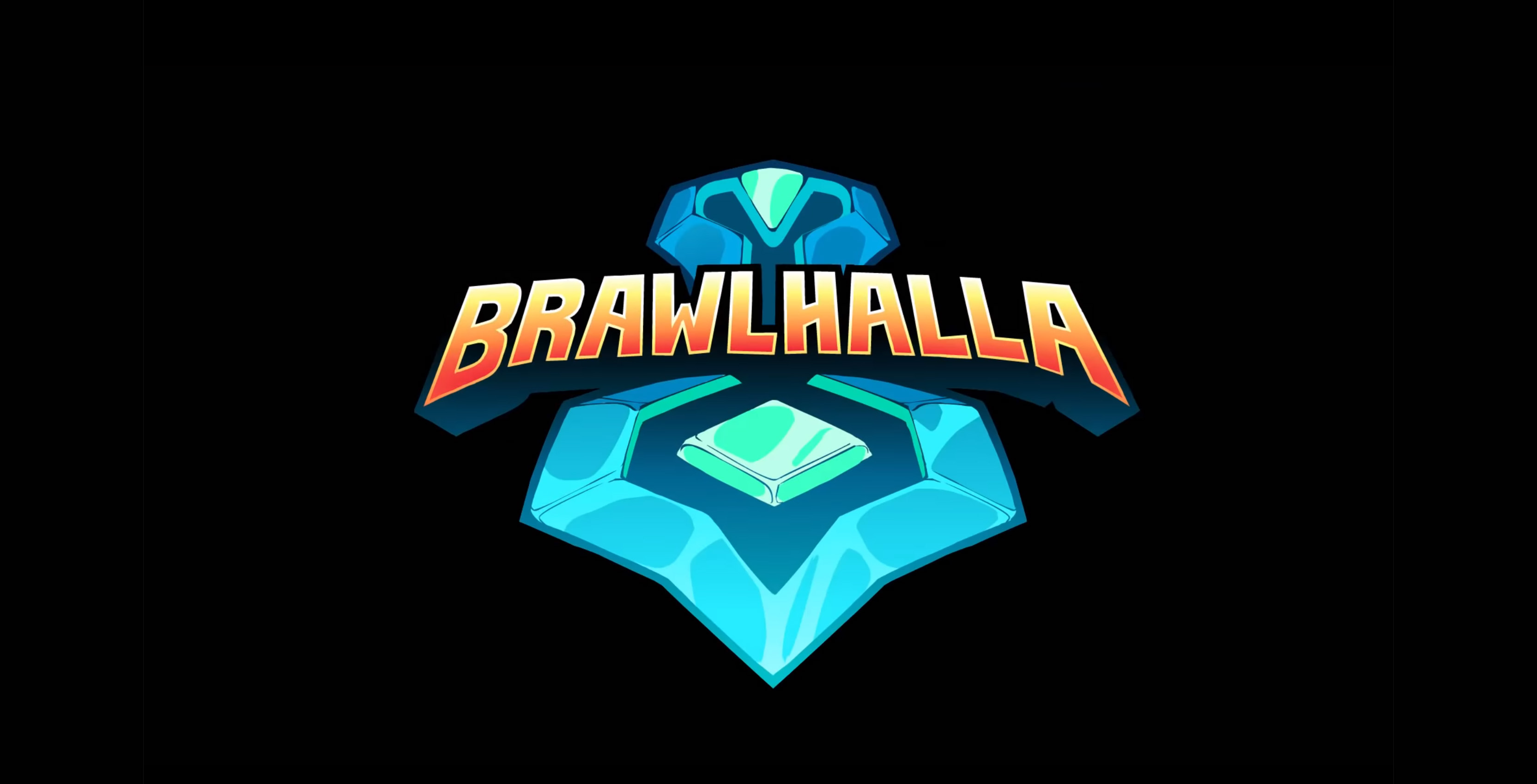 Indie developer Blue Mammoth Games will bring its popular free-to-play fighter Brawlhalla to mobile in 2020 and a beta is coming soon.

Brawlhalla currently exists as a free title on PC, Xbox One, PlayStation 4 and Nintendo Switch. It plays similarly to Nintendo’s Super Smash Bros. It’s set to come to both iOS and Android when it launches in 2020.

While Blue Mammoth didn’t announce when the beta would go live, you can sign up now to participate. When you sign up, you get added to a queue, so you should sign up sooner rather than later if you want to get a spot. Users can always sign up later, but to climb higher in the list, you’ll have to send invite codes to friends and family.

The developer also released a trailer, but it doesn’t show any mobile gameplay. Further, there’s no word on a monetization strategy yet. However, the announcement hints the mobile version of Brawlhalla will offer the same mechanics players are familiar with and full cross-play support is expected at launch. That suggests there won’t be significant differences between the mobile version and the PC version. Plus, it means you’ll be able to play with friends regardless of platform.

Considering Brawlhalla is a quality game despite being free-to-play, I have high hopes for the mobile version. Blue Mammoth has proved itself with the game on other platforms, and I doubt it’ll pursue a scummy monetization scheme on mobile.

You can learn more about the game and its upcoming beta here.