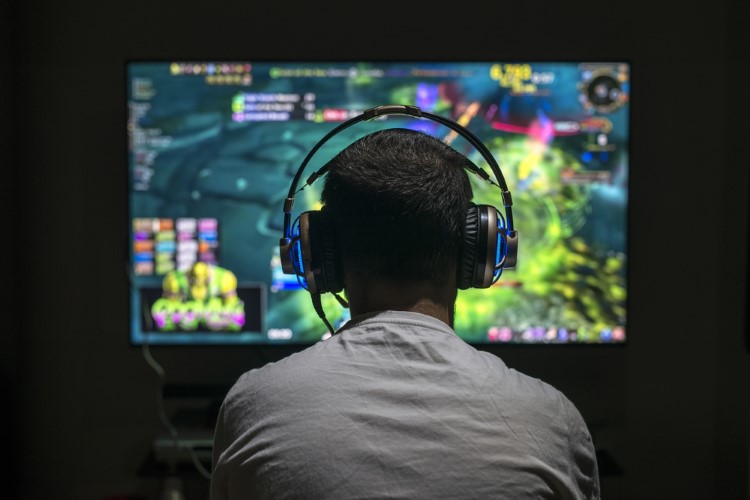 Have you ever noticed yourself performing worse after a teammate of yours insulted you for a wrong move you did in the game? Well, you’re not alone. In fact, a new study suggests that the performance of gamers tend to decline even if they’re getting insulted by a robot.

Researchers at Carnegie Mellon University conducted a study that involved asking participants to play a logic-based game with Pepper, a humanoid robot by SoftBank Robotics.

During the gameplay, the robot encouraged a few players while insulting a few. From the results, it has been revealed that gamers had a better performance when they got encouragement. On the other hand, the gameplay got worse for those who got insulted.

The researchers believe that their study could help future designers and game developers to make games more engaging and enjoyable by minimizing the possibility to hurt the feelings of a fellow gamer.

They have planned to conduct further study on “nonverbal modes of expression” like the effects body movement and gestures could have in competitive games. However, we will have to wait to see how that turns out.

If you’re interested to know more about the research, check out the paper published on the same here.

So, what are your thoughts on these findings? Tell us in the comments.