Disney might be removing Baby Yoda GIFs because of copyright 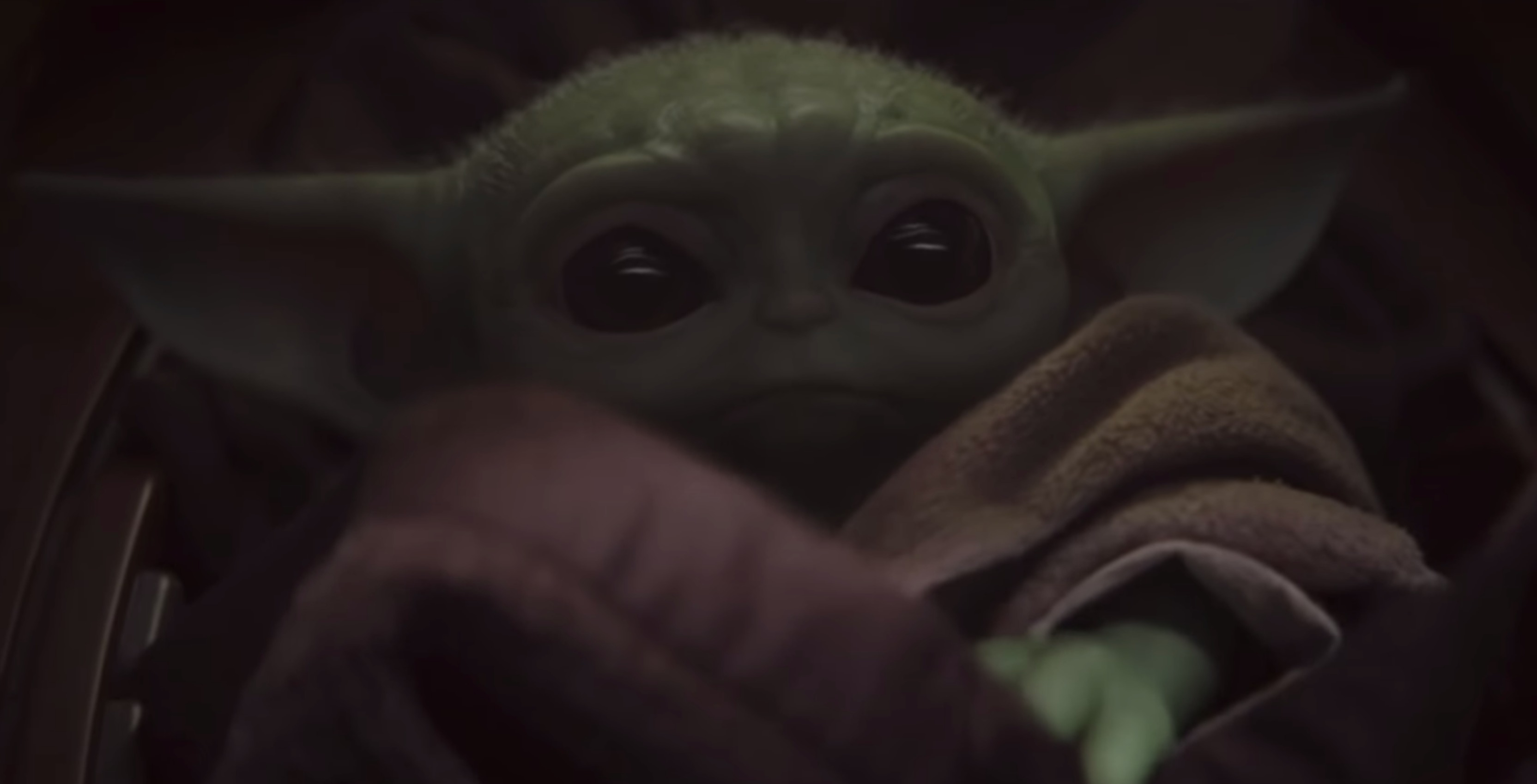 Say it ain’t so, due to copyright infringement Disney might be removing GIFs of the ever so sweet and adorable character from Star Wars: The Mandalorian, “Baby Yoda.”

The tweet, which was posted on November 21st, has since been deleted. MobileSyrup has reached out to Disney+ to confirm if it was removing GIFs of the cute character because of copyright.

IGN reported on November 24th that the cute character has been shared a number of times on social media by people and even by several publications for the purpose of reporting.

It added that VanArendonk had posted an article in which the Baby Yoda GIFs were removed from the site creation Giphy. To note, this tweet was also no longer available.

VanArendonk further tweeted, citing a Forbes article, that GIFs are fair game and are not part of copyright infringement issues.

What do you guys think? Are GIFs fair game?