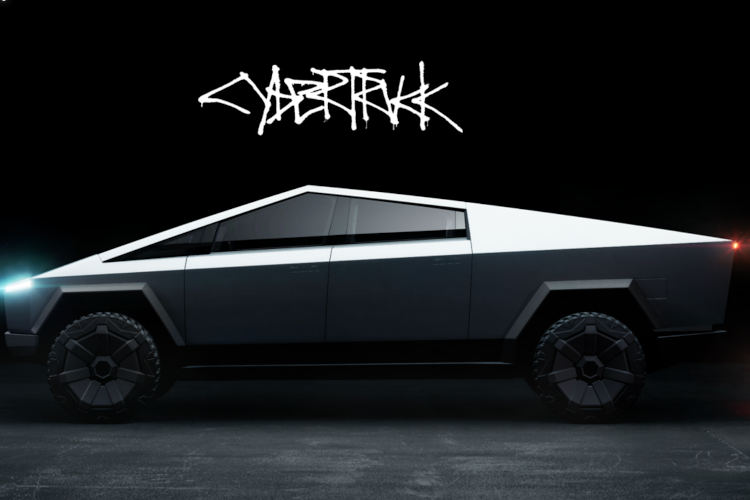 The design of the Cybertruck may have raised a few eyebrows, but it is seemingly striking all the right chords among its target audience. In a tweet posted a few hours ago, Tesla CEO, Elon Musk, claimed that the company has already received 200,000 preorders for its futuristic vehicle within just three days of its launch that saw the truck’s supposedly unbreakable windows shattered after being hit by a baseball.

Musk has also boasted that the high demand for the Cybertruck comes in spite of the company not spending any money on traditional advertising and paid celebrity endorsements. It is worth noting, though, that the massive pre-orders do not necessarily show intent to buy the truck, given that it only involves a ‘fully refundable’ deposit of $100 (around Rs. 7,000). Eventual buyers will be able to configure their vehicles to their exact specifications closer to its official availability in 2021.

Elon Musk last week unveiled the electric-powered ‘Cybertruck’ after a deluge of rumors and speculations in the run-up to the event. The vehicle features an exoskeleton made out of ultra-hard cold-rolled steel, which the company claims can withstand sledgehammers and bullets. The company also made similar claims about the vehicle’s windows and even threw a baseball to prove its point, but the glass shattered on impact, leaving Musk and his associates more than just a little embarrassed.

Pre-orders for the Cybertruck are live on Tesla’s website, and production is slated to begin towards the end of 2021. Whether all the hype converts into actual sales remains to be seen, but initial interest in the vehicle remains impressive, with the pre-order page going offline a number of times on launch day because of too much traffic.