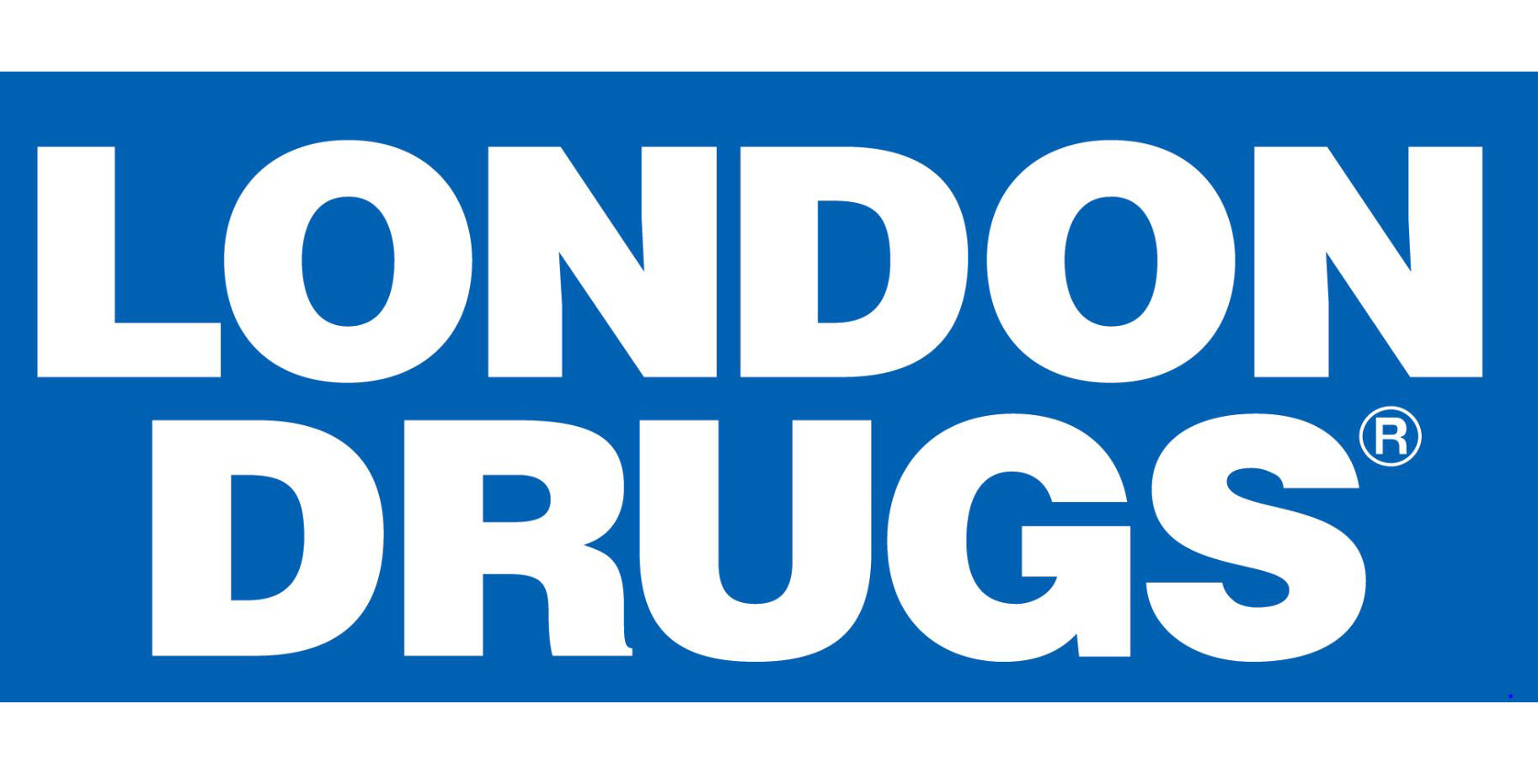 London Drugs is now offering same-day delivery service in 20 markets across Western Canada. The company is offering this just in time Black Friday and Cyber Monday.

Customers who place orders before 2pm can get same-day delivery Monday to Friday. According to a press release, online orders will get fulfilled by London Drugs locations within 10 kilometres of a store.

Same-day delivery excludes, heavy items, including furniture, big-screen TVs, larger unconventional items. Orders over $75 are free and under is $7.95.

London Drugs also has an assortment of deals for Black Friday. These deals run from November 28th until December 4th.

Check out at London Drugs’ website for more deals