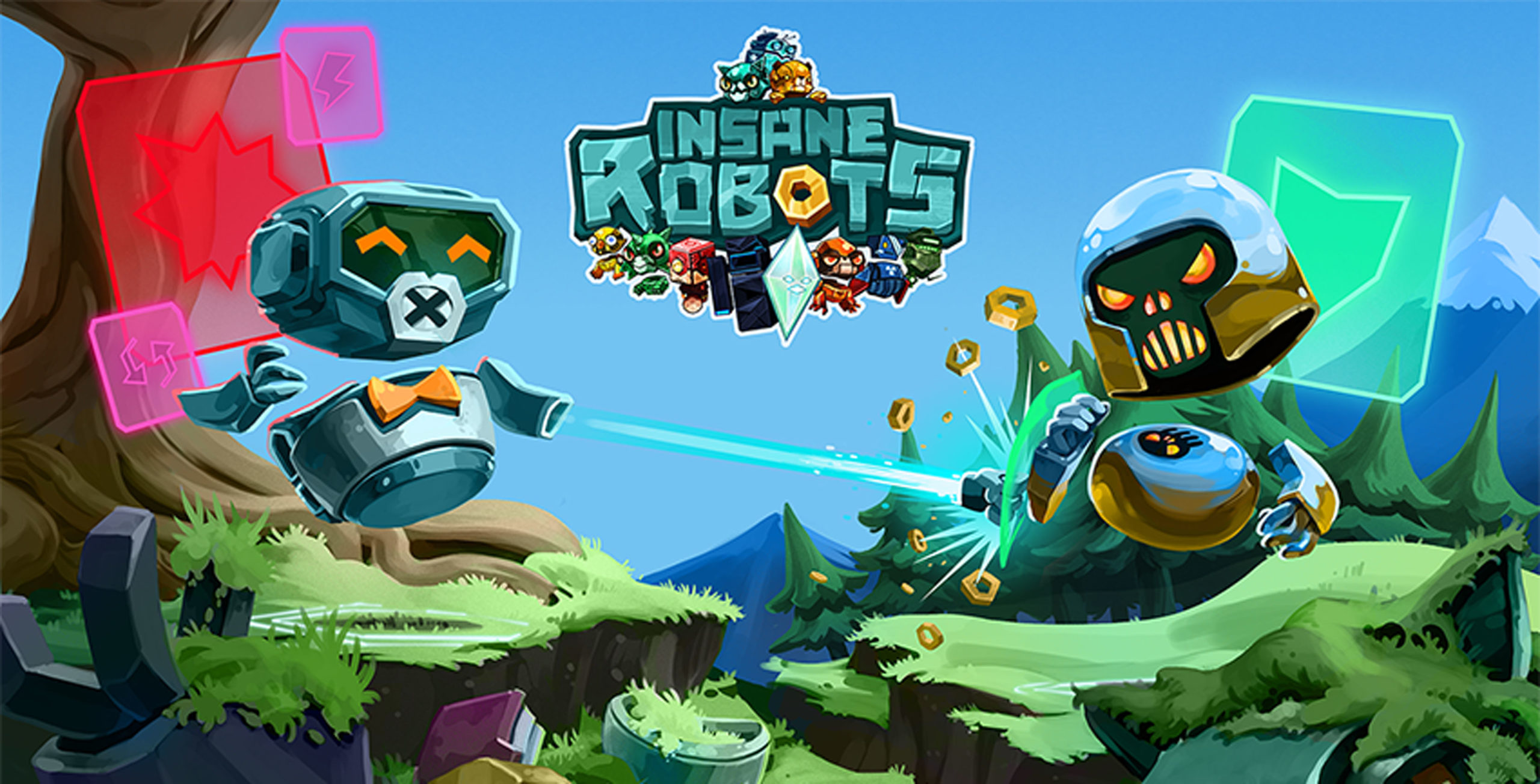 Every month, Microsoft offers a handful of Xbox One and Xbox 360 titles to Xbox Live Gold subscribers at no additional cost.

Here are the four games coming to the service in December:

In this game, you fight in one-on-one duels against a robot rebellion as you move through randomly generated survival arenas. You can fight against 46 different robots in five different environments and power up your own droids throughout the challenge.

Jurassic World Evolution is based on the 2015 movie Jurassic World. Bioengineer dinosaurs with their own feelings, intelligence, and observe how they react to the world around them.

Hangout with Buzz, Woody and Jessie in a whole new Toy Story adventure. Meet and play with other characters from Toy Story 3, in different environments and fly through the sky as Buzz Lightyear.

Fight against the strongest of the vampires, Dracula, as Trevor Belmont a knight in the brotherhood of light. Hack through demons and other vampires before eventually slaying Dracula himself.