87% of Children Exceed Recommended Screen Time for Their Age : Study 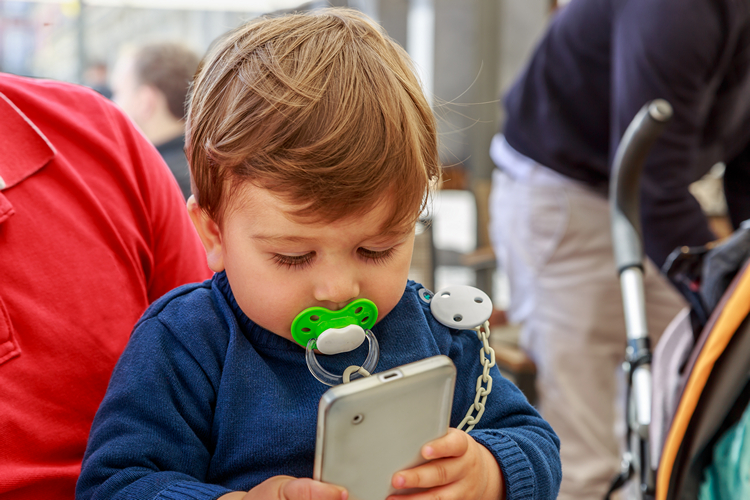 A recent study published in the journal JAMA Pediatrics reveals that the daily screen time of children increased from 53 minutes when they’re 1 year old to more than 150 minutes when they reach 3 years of age.

“Our results indicate that screen habits begin early, this finding suggests that interventions to reduce screen time could have a better chance of success if introduced early,” says Edwina Yeung, senior author of the study.

However, the researchers noted a decline in screen time to under 1.5 hours per day when these kids reach the age of 7 and 8, which they believe is because of spending time on academic assignments and homework assigned by the school. This doesn’t hold true for children raised in home-based childcare or the children born to first-time mothers as the researchers found that children who grew up in such circumstances are more likely to record the highest amount of screen time.

To arrive at these findings, the researchers analyzed data from the Upstate KIDS study and classified children into two groups based on how their average screen time changed from age 1 – 3.