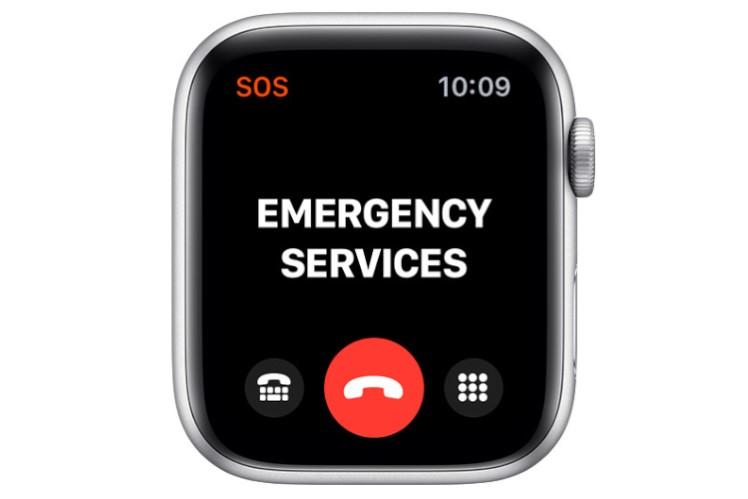 Apple Watch is the best mass-market health and safety product to ever launch. It’s fall detection and heart rate monitoring ECG features have already been credited for saving many lives. And now, the US Coast Guard is crediting Apple Watch’s Emergency SOS feature for saving lives of two stranded Kayakers at sea.

The two rescued men were tourists who went kayaking off the coast of Ocean Park Beach in San Juan, Puerto. The hazardous weather condition caused their kayaks to overturn and sink. The men were not wearing any life jackets which made their condition even more perilous.

“The survivors were able to use a smartwatch to communicate with 911 and Coast Guard watchstanders. After their kayaks sank, they were treading water in unfavorable sea conditions due to not having lifejackets. We commend our Sector San Juan watchstanders and the Puerto Rico Police aircrew, who did an excellent job assisting our crew with the rescue effort.”

After the call was made from the smartwatch, Watchstanders at Sector San Juan diverted a Coast Guard MH-65 Dolphin helicopter crew to the scene. Once the Kayakers were spotted, the Coast Guard aircrew lowered their rescue swimmer and deployed the aircraft rescue basket that was utilized to hoist and recover both men from the water.

This is yet another excellent example of Apple Watch saving lives in real-life scenarios. Apart from helping users in such drastic scenarios, Apple Watch’s exercise tracking and loudness detection features also help users in their day-to-day lives. So, this holiday season, if you are still unsure about what to buy as a gift to your loved ones, Apple Watch can be a great option.