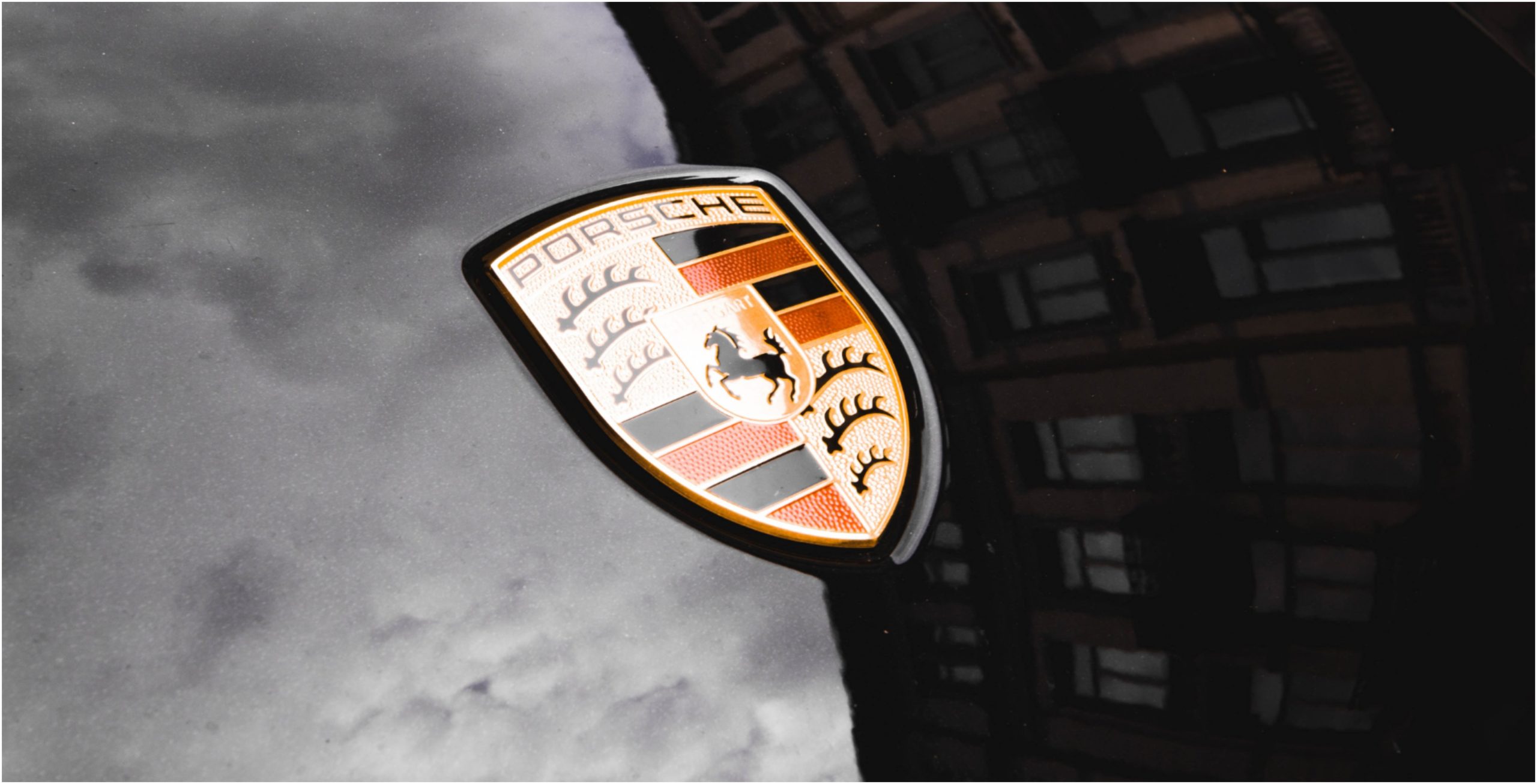 Porsche says it is working on a four-motor system to be used in electric SUVs, according its recent announcement post.

This would be twice as many motors than there are in the company’s Taycan. The design is meant to increase control by having one motor for each wheel. Porsche hopes to shift the power distribution in the vehicle based on where it is required.

“An electric all-wheel-drive vehicle with multiple motors has a fundamental advantage over gasoline or diesel engines: The front and rear axles, indeed all four wheels, have their own electric motors, enabling extremely variable distribution of the drive power,” the announcement post reads.

The motors meant to increase control on slippery roads and allow for smoother turns. The company says this design would allow the vehicle to have the agility of a sports car in a larger vehicle.

“Until now, this drive technology was seen only in Mars rovers, but now it has reached the everyday world: Porsche Engineering recently developed a torque control system for electrically powered series SUVs,” the company wrote.

Porsche says that the technology doesn’t require additional sensors, and that the software would be able to redistribute power quickly. It says it has been testing the new design for two winters.

It is currently unknown which model will get the four-motor system first.

This Unique Baseball Cap Comes with a Hidden Face Mask