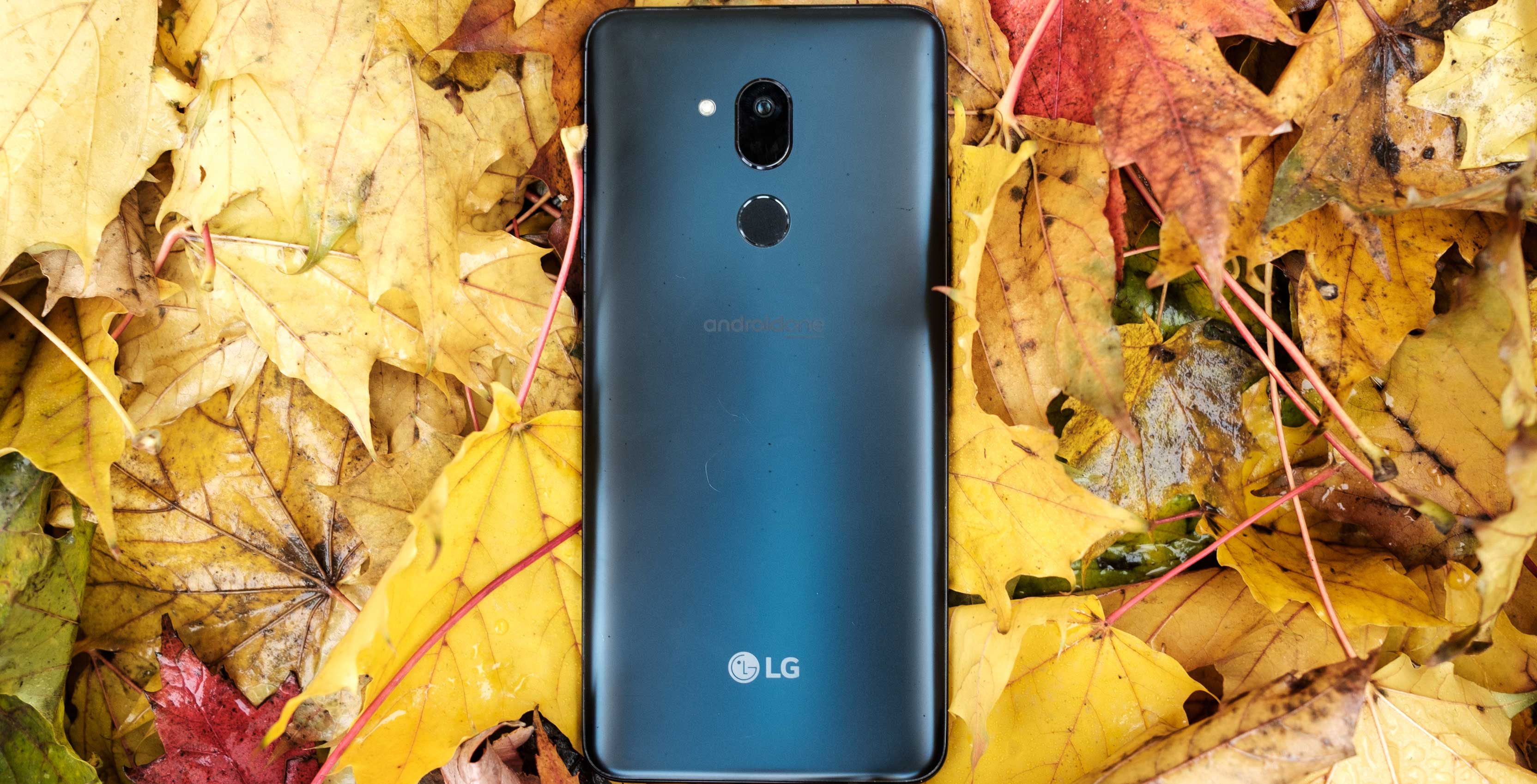 What’s most notable about the schedule is the Android 10 updates for the Samsung Galaxy S10 series and the LG G7 One. Samsung’s Galaxy S series Android 10 updates roll out today while the update for the G7 One will drop on December 18th. 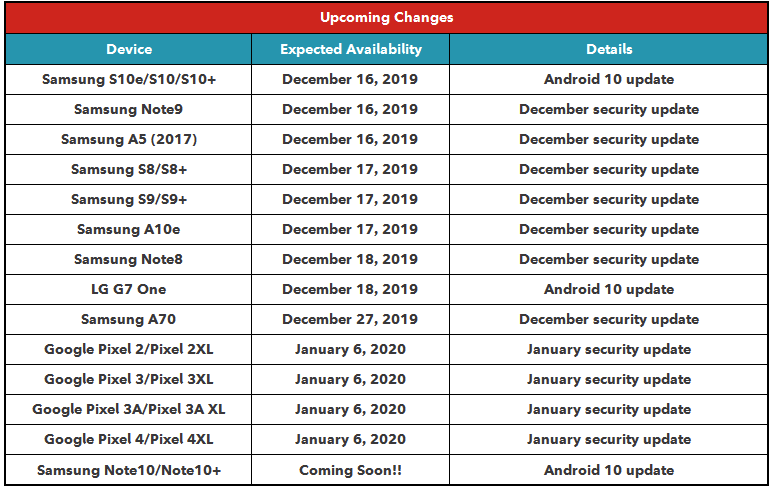 The Samsung Galaxy Note 10/Note 10+ Android 10 update will be coming soon, according to Rogers’ schedule. 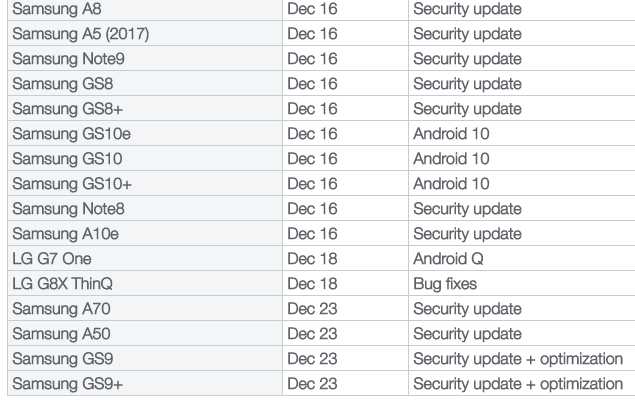 Telus also updated its ‘Software Update Schedule‘ revealing that the same phones will get updates just on slightly different days.

Note that Telus’ schedule includes the LG G8X ThinQ, which will get bug fixes on December 18th. Telus schedule only goes until December 23rd.

Best Ways to Browse Instagram Stories Without Anyone Knowing (Anonymously)

This YouTuber Turned an Apple AirTag into a Slim Wallet Tracker