This is How WhatsApp ‘Delete Messages’ Will Work 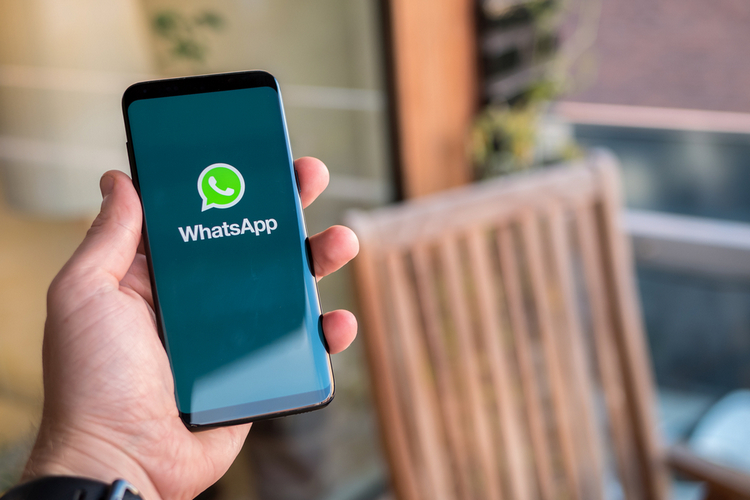 WhatsApp’s Dark Theme may finally roll out after being in development for a long time, and there’s another exciting feature that also looks almost ready to hit prime time. It’s the new self-destructing message feature that has been rumored for a while now. While earlier reports suggested that it might work similarly to that of Snapchat’s self-destructing messages, a new report from noted WhatsApp tipster, WABetaInfo, now claims that the ‘Delete Messages’ feature on WhatsApp might work somewhat differently.

According to WABetainfo, the new feature will be aimed at users looking to cleanup the chat threads of the various groups they are in. As per the report, the feature will essentially be an automatic ‘cleaning tool’ for group users, enabling the automatic deletion of old messages to cleanup the thread and save phone storage. It will, however, be up to the admins of individual groups to enable or disable the feature for other members.

According to the report, “This change implies that the feature will have totally another sense. Probably, if you like this feature and you want to use it with a specific contact, you will be forced to create a group with him, seen that the feature will be only available in groups”. Do note that while the feature was originally expected to be available for both Group chats and individual chats, the latest report claims that WhatsApp has completely removed it from individual chats and, it will only be available in Group chats when launched.

The feature has been in the works for a while now and, was last month renamed to ‘Delete Messages’. Once enabled, all the messages sent and received in a chat window are automatically deleted after the specified time interval. The feature was first spotted within the APK of WhatsApp beta version 2.19.348 on Android, but will also available on iOS, as can be seen from the above screenshot. Do let us know how you feel about the new changes that has been made to this feature. Also, if you use WhatsApp as your primary messaging solution, check out our best WhatsApp tips article to learn some new things.