‘The Mandalorian’ Season 2 confirmed for fall 2020 release on Disney+ 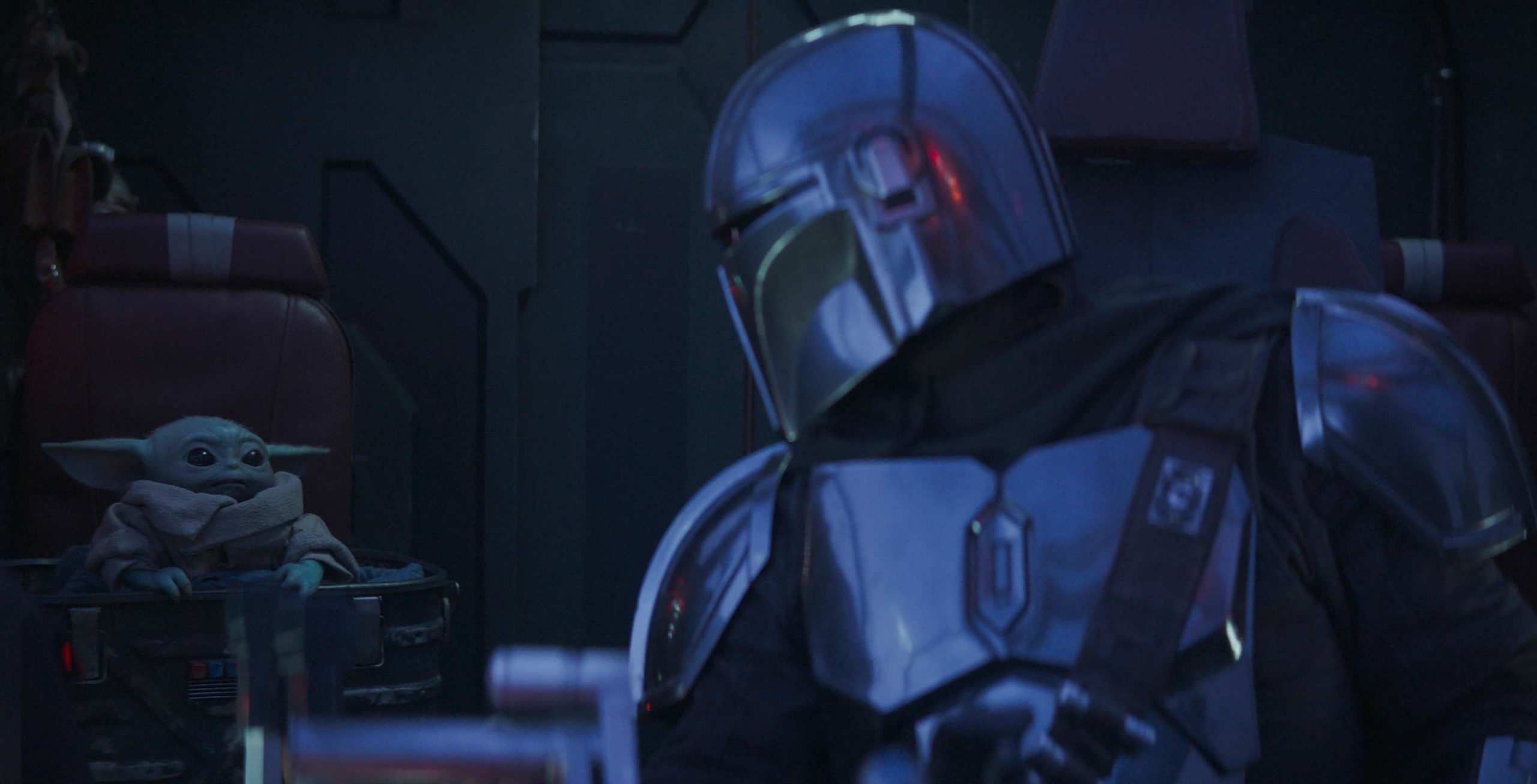 The Mandalorian creator Jon Favreau has confirmed that the second season of the live-action Star Wars series will hit Disney+ in fall 2020.

A more specific launch window was not mentioned, but fans can at least be rest assured that they’ll get new episodes before this time next year.

Favreau’s announcement comes hot on the heels of the release of the season finale, which premiered on Disney+ on December 27th. While he didn’t confirm any details about the show’s sophomore season, the season finale certainly leaves a number of threads dangling.

Since Disney+ launched in mid-November, The Mandalorian has quickly become the most notable title in the streaming service’s lineup of original content. In addition to being the first-ever live-action Star Wars series (with a Game of Thrones-level budget, no less), The Mandalorian also won over the hearts of many thanks to ‘Baby Yoda,’ a younger version of the mysterious alien race to which iconic Star Wars character Yoda belongs.

Taking place five years after The Return of the Jedi, the series follows a lone Mandalorian bounty hunter as he tries to protect the little green creature from a galaxy full of scum and villainy.

The second season of The Mandalorian isn’t the only original Star Wars content coming to Disney+ in 2020. In February, the seventh and final season of The Clone Wars animated series — created by The Mandalorian director Dave Filoni — will hit the service. At a yet-to-be-revealed date in 2020, Star Wars: Jedi Temple Challenges — a children’s game show hosted by Jar Jar Binks actor Ahmed Best — will also begin streaming.

Beyond that, two undated live-action series are also in the works — one featuring Diego Luna’s Cassian Andor from Rogue One and another starring Ewan McGregor’s Obi-Wan Kenobi.