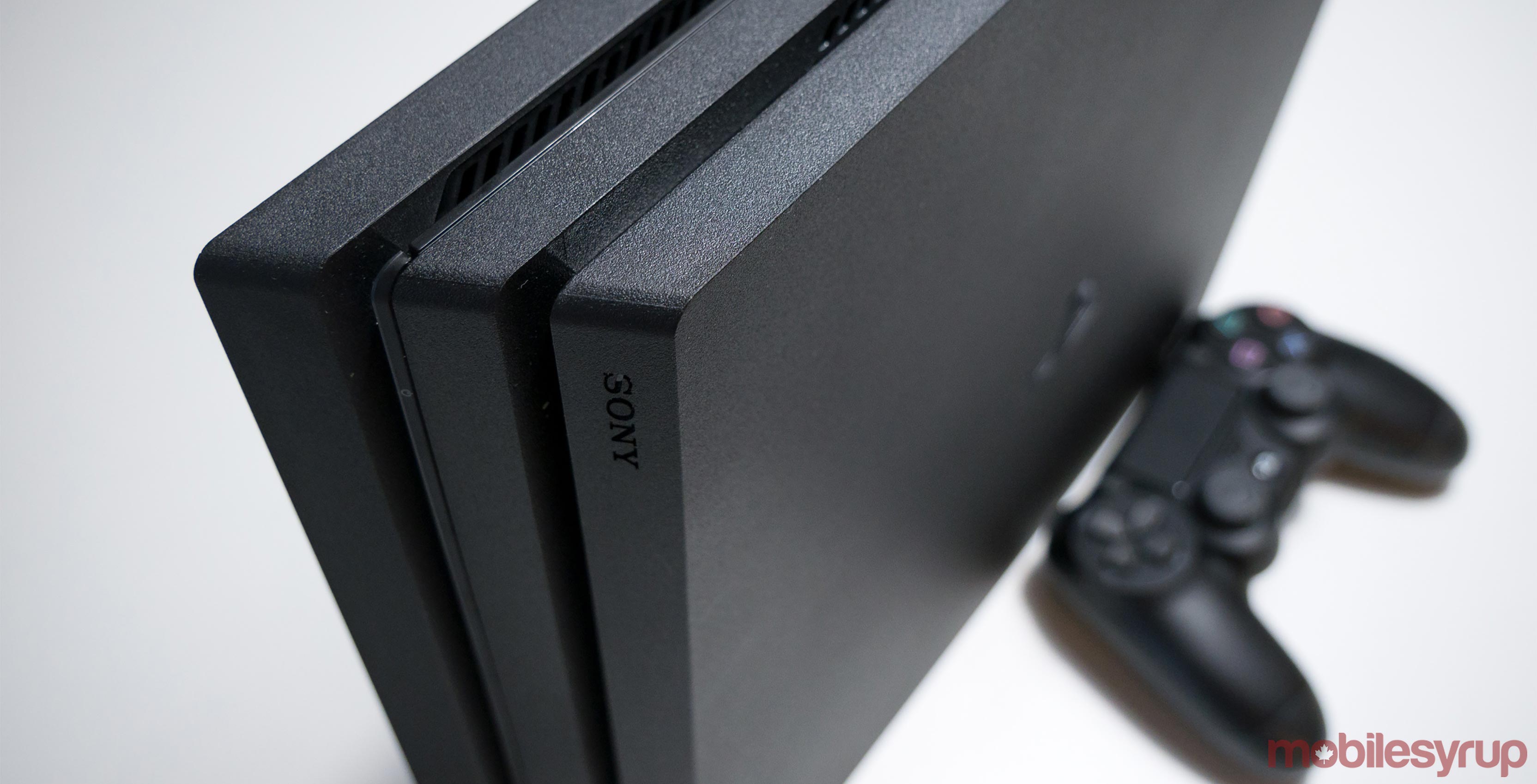 A patent from the Japanese electronics company Sony has recently been approved by the World Intellectual Property Organization (WIPO). The patent was for a new type of PlayStation controller. 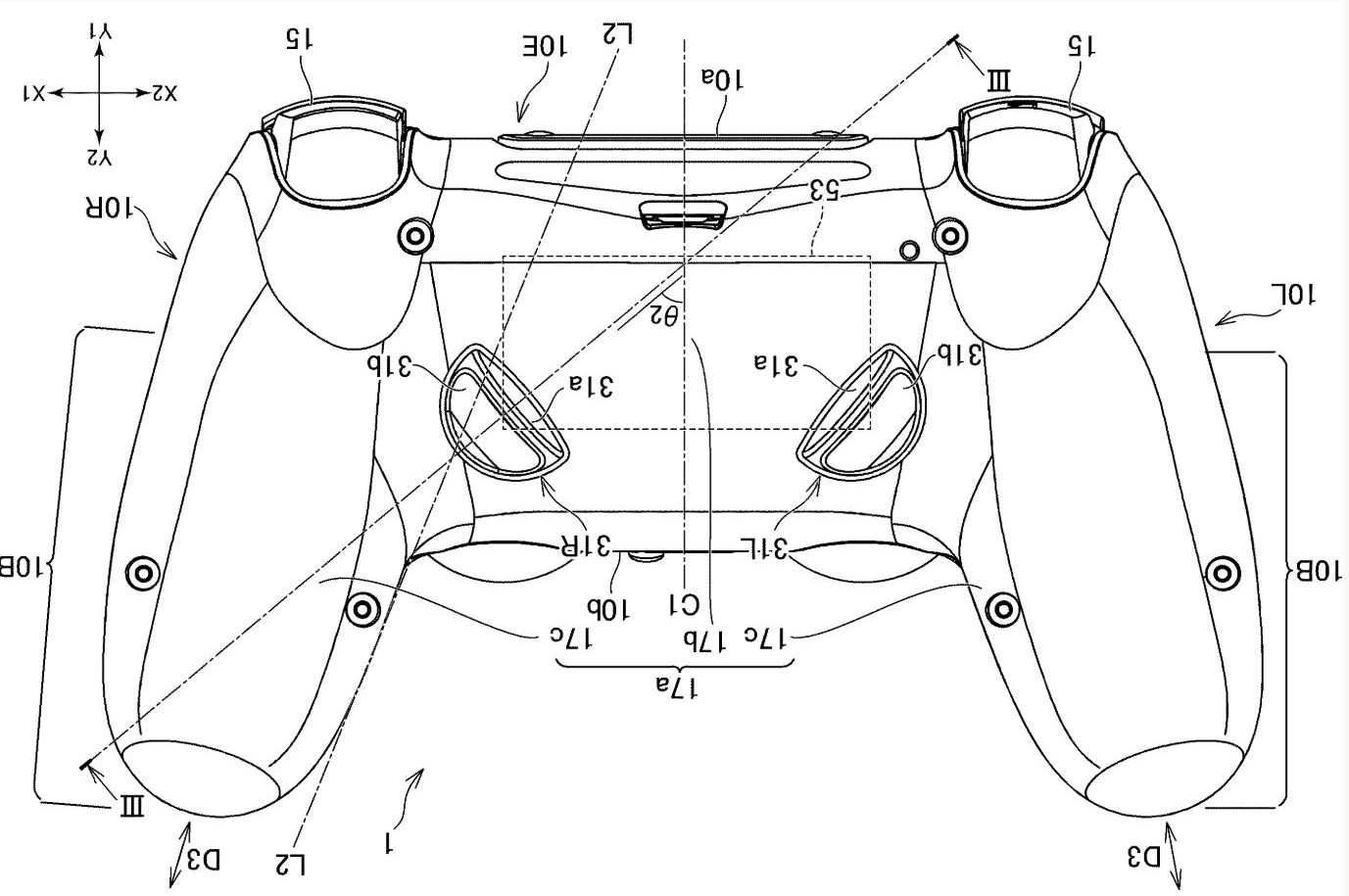 The design is similar to that of the DualShock 4, the controller used with the PS4. The patented controller has the same face buttons, directional pad and analog sticks as the DualShock 4. The main difference is the lack of a visible PlayStation button on the patent.

The rear of the controller shows a different design from the DualShock 4, with two new buttons. These two rear buttons are reportedly programmable, allowing them to prefer the actions of the other buttons.

It’s currently unclear if this patent is a current design for the successor to the DualShock 4 or a scrapped idea. However, this controller sports a micro-USB port on the top, similar to the DualShock 4, and not a USB-C port like a previous patent had suggested.

These customizable back buttons would be similar to the Back Button Attachment that adds two buttons to the PS4 gamepad.