You can now engrave a unicorn emoji on your AirPods case 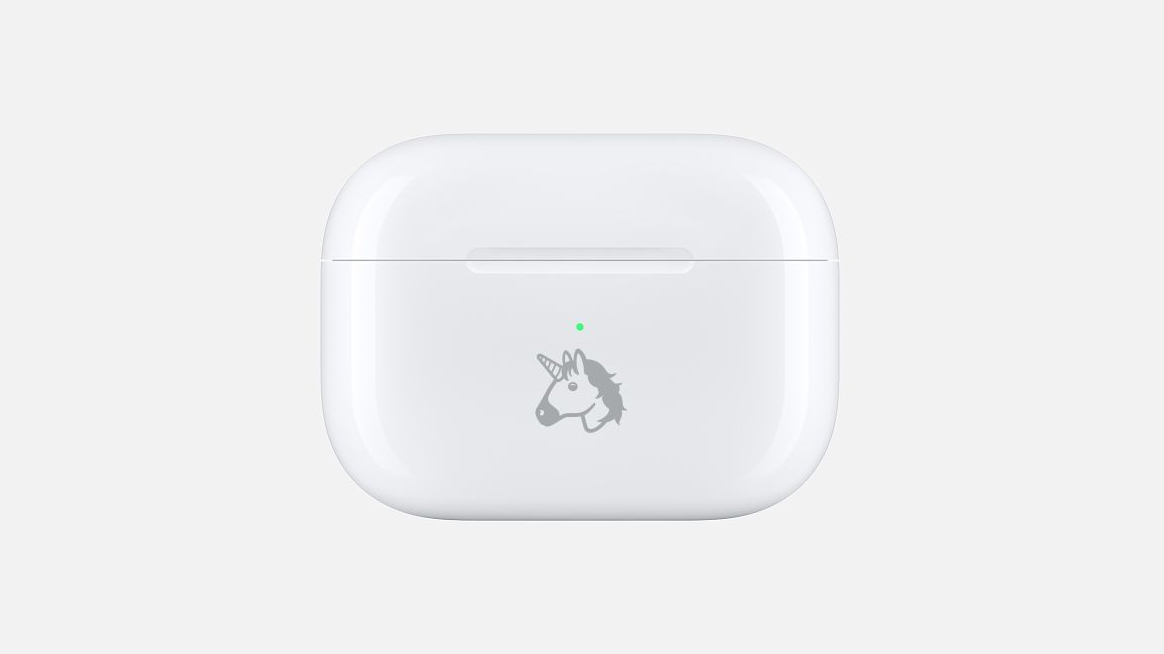 If you’ve been holding out on buying AirPods because you couldn’t engrave an emoji in the front of the wireless earbuds’ case, the moment you’ve been waiting for has arrived.

It’s now possible to engrave emoji characters on the front of the AirPods and AirPods Pro Case. That said, not every emoji is available for engraving, as you may have already guessed.

You can select from options like a smiling face, a face with its tongue out, thumbs up, the robot, the monkey, an alien, a ghost, a poop and of course, a unicorn, as well as many more.

It’s worth noting that you have to choose to either engrave with text or an emoji, but not both. It also looks like Apple has also increased the size of text that can be added to the AirPods.

Unfortunately, it doesn’t seem possible to engrave the eggplant emoji in the AirPods case.

Via: MacRumors, The Verge