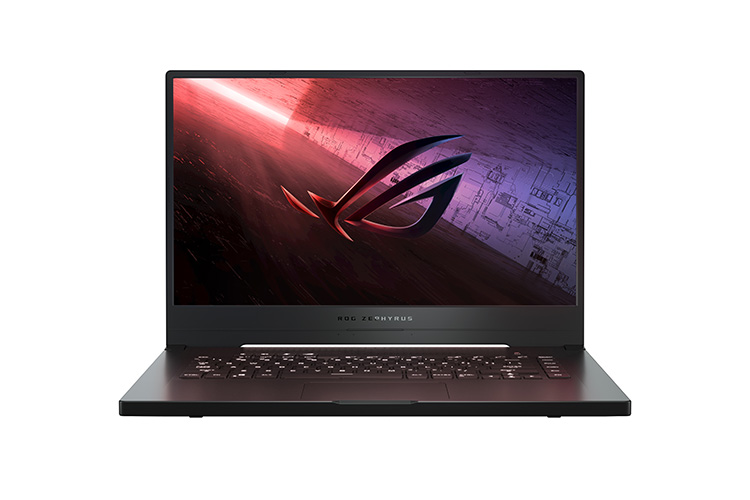 The Zephyrus G15 comes with a 15-inch display, and thanks to the slim bezels around it, Asus has managed to squeeze the laptop into the what would be a regular 14-inch laptop instead. The display here is available in two options: a 15.6-inch FullHD display with a 240Hz refresh rate and 100% sRGB coverage, and another 15.6-inch FullHD display with a 144Hz refresh rate. Asus doesn’t mention any sRGB coverage or Pantone validation for this 144Hz panel, by the way so it’s likely not even close to being as good as the other display option.

Under the hood, the G15 packs in the latest AMD Ryzen 7 4800HS processor and Asus says it worked closely with AMD to create a series of processors aimed at compact laptops such as the G14 and G15. That processor is paired with up either the GTX 1660Ti or the RTX 2060 GPU. There’s also up to 32GB of 3200MHz memory, and 512GB or 1TB of NVMe SSD storage. 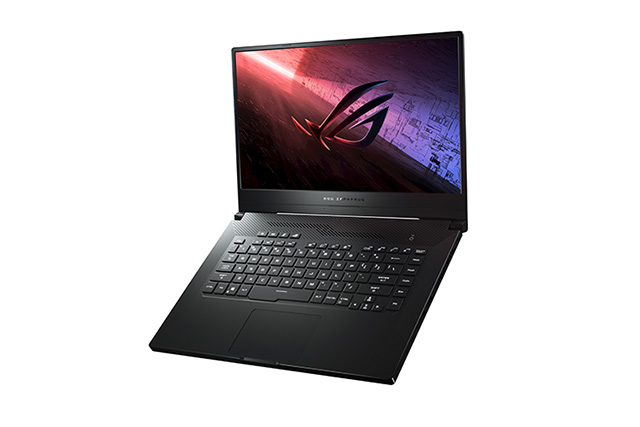 For dissipating all the heat that hardware will undoubtedly generate, Asus is using a variety of tricks. There’s a self-cleaning thermal module that prevents the build-up of dust in the vents. There are heat pipes from the CPU and GPU that carry heat from the components to a heatsink.

The company is also using ROG n-Blade fans that are apparently 33% thinner than regular cooling fans. Asus is saying that each fan has 83 blades which results in an airflow improvement of 17% over previous generations.

We currently don’t have details about the release date or pricing details for the Zephyrus G15, but we’ll update this article when we get to know more about the laptop.