What Canadian tech innovators should be on the new $5 bill 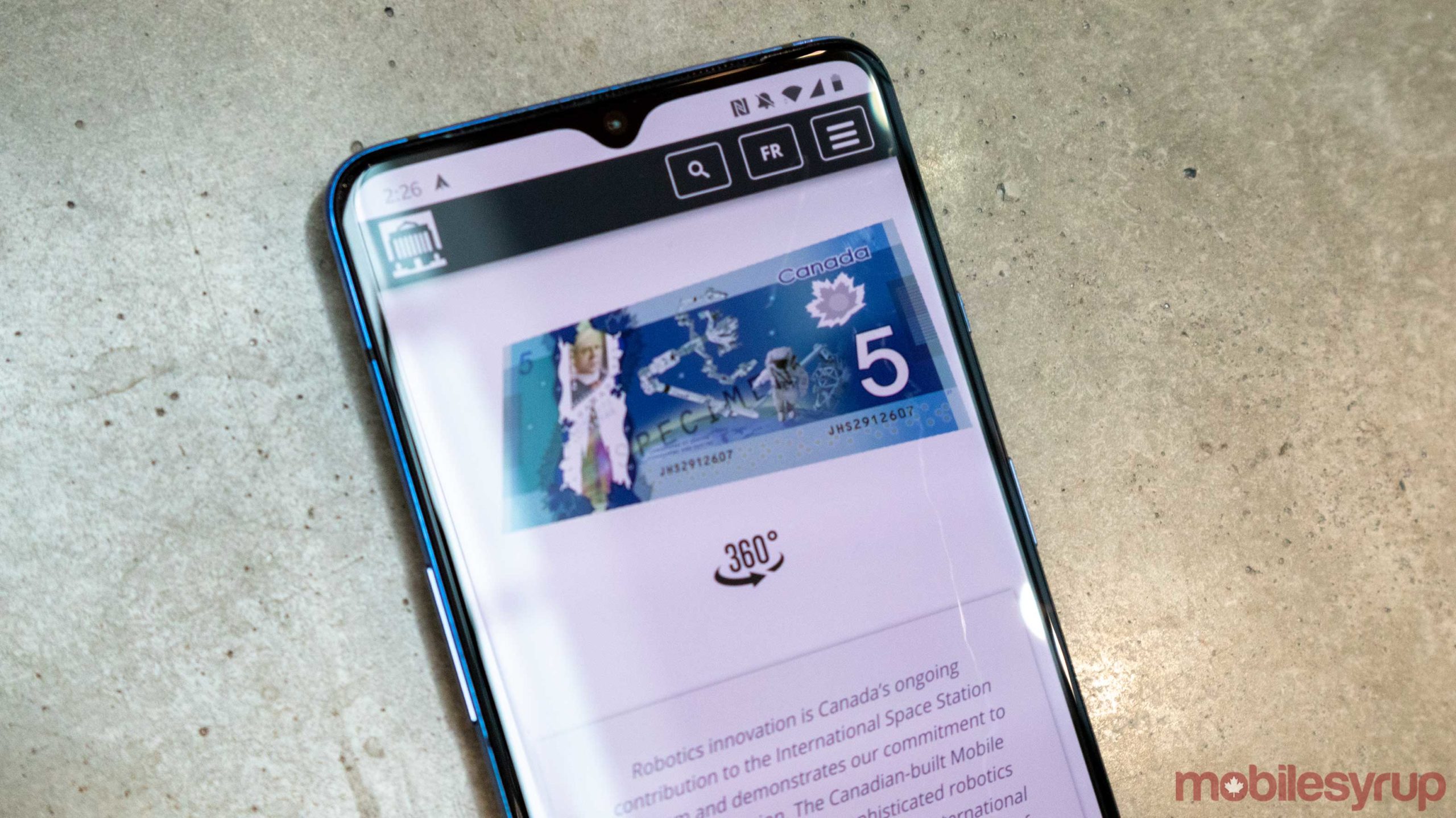 The Bank of Canada is taking public input for its new $5 bill design soon, and we at MobileSyrup thought taking the fiver in a tech-focused direction might make sense.

Currently, the five features space and the Canada Arm on the back, so it makes sense to push the tech direction further and highlight it on the front as well.

Canada has created some pretty incredible tech products over the years. For example, Blackberry took the world by storm and would be instantly recognizable on the bill.

Another notable person who lived in Canada is Alexander Graham Bell who invented the telephone and the phonograph, which is more commonly known as a record player.

A company that you might not have known was Canadian is IMAX, which began in 1967 when three Canadians realized that movies are better on a giant screen with surround sound audio.

A Canadian named John Hopps invented the pacemaker, a life-saving device used around the world.

These are a few tech-related people and products that stemmed from Canada and have spread globally, so we think they’d make a good addition to the new bill.

What do you think would be fun to add to the bill? Let us know below.