Tinder, Grindr and Others Share User Data With Advertisers Without Permission: Report 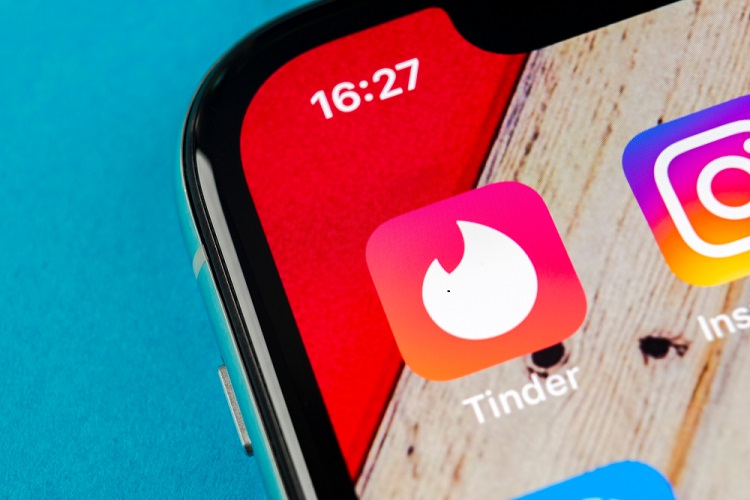 Ten popular apps, including dating apps like Tinder, OKCupid and Grindr, have been found sharing people’s personal information with dozens of digital marketing and ad tech companies without users’ knowledge, according to a new study. The only way for many users to protect their information, the study conducted by the Norwegian Consumer Council (NCC) says, is for them to have never installed the apps at all.

The study took into consideration the activity of 10 popular apps during the period June to November 2019 in order to identify how personal data is transmitted from these apps to commercial third parties. The apps were chosen for the study as they were the most popular apps on Google Play at the time in “certain categories where sensitive category personal data were deemed likely to be processed, such as data about health, religion, children, and sexual preferences”.

Only the Android versions of these apps were tested, with NCC explaining that this was due to Android being the largest mobile operating system worldwide, in addition to Google being a key player in the ad tech industry, the report added.