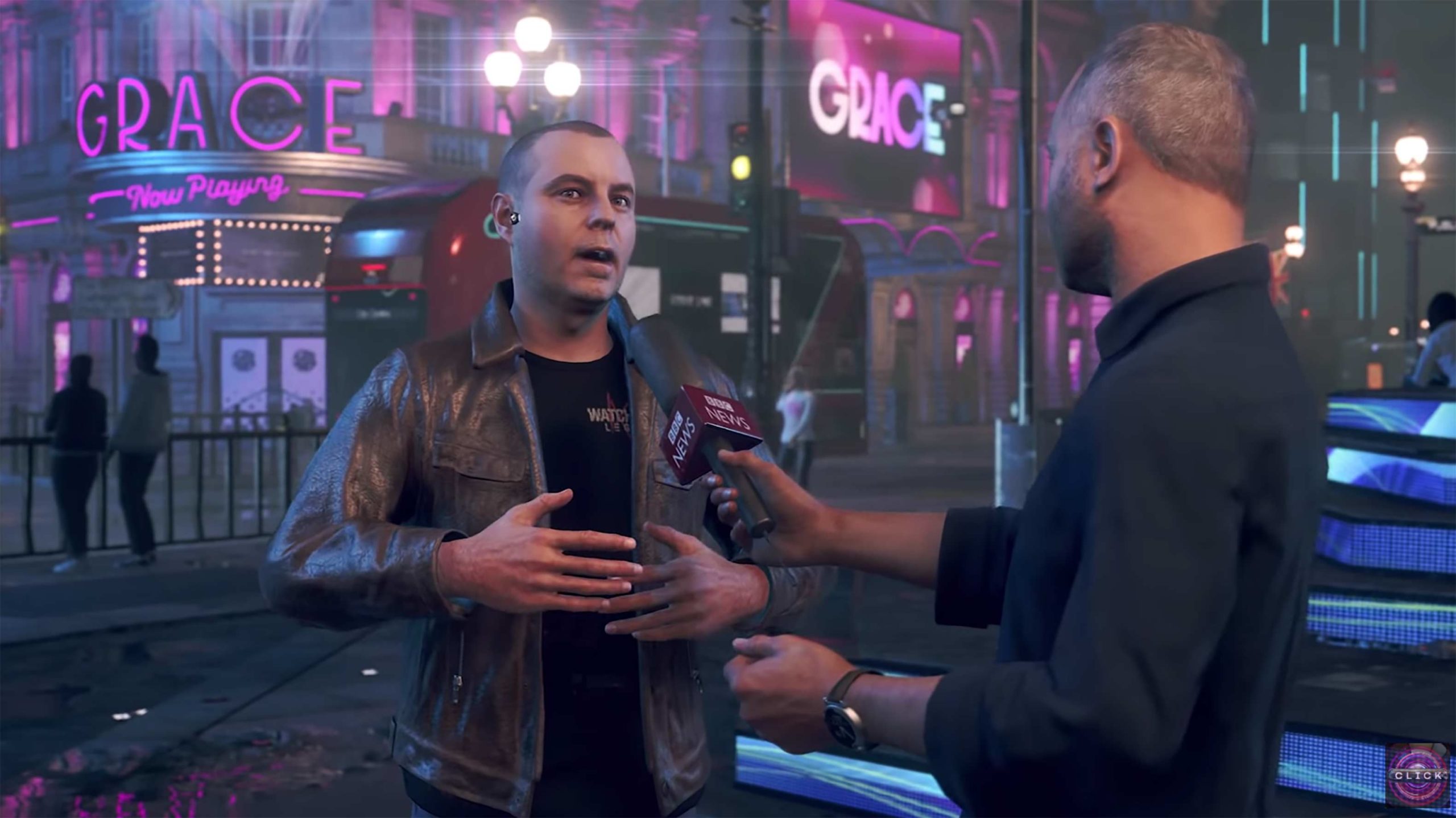 The BBC has conducted the world’s first-ever real interview inside of a video game.

Most notably, the game in question is Watch Dogs: Legion, the ambitious open-world hacking game from Canadian developer Ubisoft Toronto.

Given that Legion is set in London, England, it makes sense why the BBC was given this unique opportunity.

In the news segment, an avatar of reporter Marc Cieslak is brought into Legion‘s recreation of West End junction Piccadilly Circus. This was achieved using motion-capture technology that adorns Cieslak with a specialized suit, camera, tracking dots and more.

Joining him was Clint Hocking, the creative director of Legion. In the video, the pair can be seen walking around Piccadilly Circus as Cieslak inquires about Brexit and game’s London setting.

While none of Hocking’s actual answers reveal anything particularly new about the game, this is nonetheless a very unique way of carrying out an interview.

Later that month, Keighley teamed up with Star Wars: The Rise of Skywalker director J.J. Abrams to appear in Fortnite as digital versions of themselves and reveal an exclusive clip from the sci-fi film.

Watch Dogs: Legion was originally set to launch in March, although the game has been pushed back to release sometime between April 2020 and March 2021.