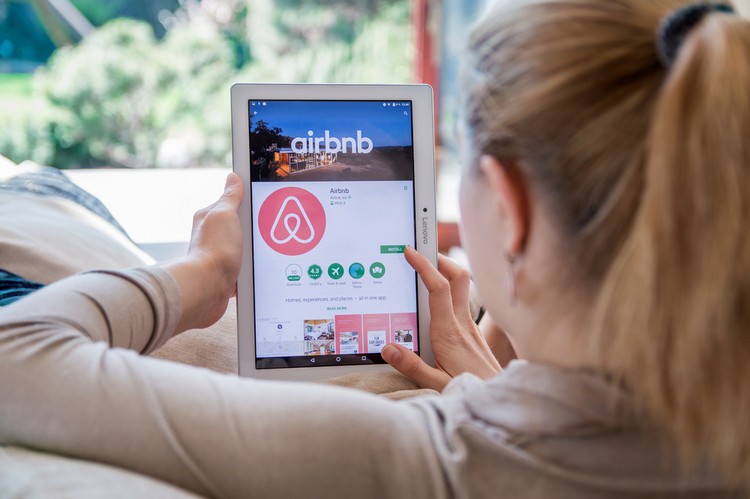 Have you ever thought about listing your property on Airbnb to make some extra money? Well, think again!

The online booking platform recently received several complaints from London hosts regarding unethical and barbaric behaviour of the guests. Several hosts lodged complaints stating that the guests thought it is okay to hold “rowdy parties” at the properties. The list includes a woman named Elizabeth Sterling, who rented her luxury 5-bedroom apartment to a pregnant woman to hold a baby shower party. But at midnight she woke up in her cottage at the back of her property by the sound of loud music and the smell of marijuana coming from her garden. She said her $2.5 million apartment was wrecked by hundreds of “drug-fuelled ravers”.

Airbnb said it had suspended the guest after investigation and also stated, “We have zero tolerance for this kind of behaviour and are providing our full support to the host under our Host Guarantee.”

To eradicate this kind of problems, Airbnb developed a new “trait analysing software” in their platform which will deep-dive the web to conduct background checks of the guest who make a booking through their platform. This is to ensure the guests’ trustworthiness and conscientiousness.

The trait analysing tech was revealed last year in a patent published by the European Patent Office. According to the patent, Airbnb can use its “trait analysing software” to scan the web for information about the booker. This includes scans of various social media sites, articles involving crimes about the booker (if there’s any) and blogs by the booker delivering negative thoughts. The software uses Artificial Intelligence to mark the users who have fake profiles associated with their name and false information given by them. Users involved in pornography or who have conveyed negative thoughts in the web will also be marked down by the software.

With all the data combined, the software analyses for traits like “conscientiousness and openness”. Traits like “neuroticism and involvement in crimes” and “narcissism, Machiavellianism, or psychopathy” are “perceived as untrustworthy”. It also analyses how the booker associates with people offline and also checks for guest-host compatibility.
The problem of unethical guests is real and I know this as I live in a shared space with other flatmates. In my apartment, I often find myself in a messed up shared kitchen with unusable utensils and unhygienic environment.

Although this tech could help hosts get decent and non-barbaric guests, London tech entrepreneur, Jess Butcher, said that the tech raised concerns as it shows to what extent can “personal digital footprints” be used.