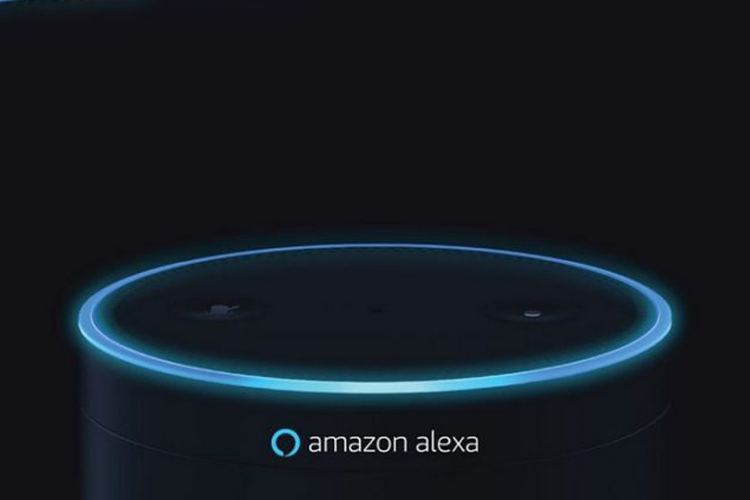 Alexa is one of the most popular voice assistants out there, thanks largely to the fact that Amazon’s Echo line-up of smart speakers starting with the Echo Dot and the original first generation Echo were massive hits. In fact, based on a Canalys report from 2019, Echo devices contributed to 31% of smart speakers out there, with Google trailing behind at approximately 29% market share globally.

Now, a news article in Times of India has shed light on the commands that Amazon’s smart assistant has to deal with most often in India. According to the clipping, Indians most often ask Alexa “how are you” with the question clocking in at 11 times every minute. That’s a lot.

Other commands that Indians issue to Alexa often are slightly weird including things like “I love you”, which apparently the smart assistant has to deal with once every minute, and literal marriage proposals once every 2 minutes on an average.

Users also reportedly ask Alexa to tell them stories a lot, and the assistant apparently spends over 8 hours every day just telling stories to users.

There’s no doubt Alexa is a very useful smart assistant, and in my long-term experience using both Google Home Mini and an Echo Dot in my house everyday, Alexa’s voice recognition seems to be way better, at least for Indian accents. So, what commands do you use most often with your smart assistant of choice? Let us know in the comments.