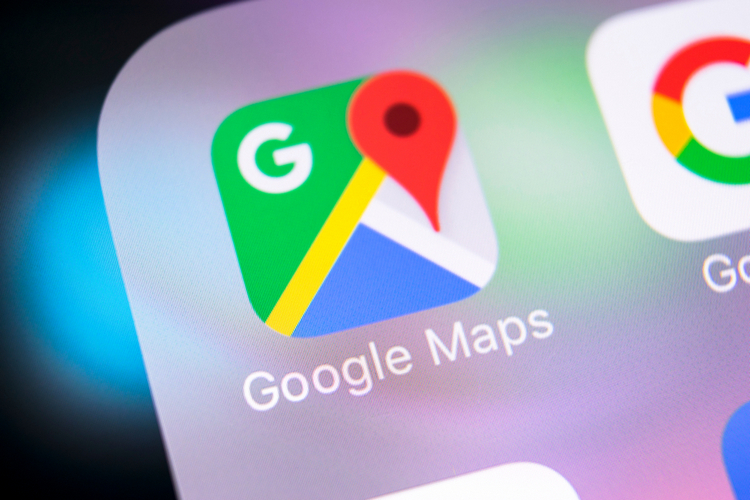 Google Maps is apparently testing a new, more intuitive UI to display the current speeds and speed limits of users. A post on Reddit suggests that the world’s most popular mapping software has just started showing speed limits next to current speed within a single elliptical bubble on the bottom left of the display while in navigation mode.

According to Redditor, u/DutchDudeRemco, the new UI element has just started rolling out in the Netherlands, but at least one other user seemingly suggested that it has been standard in their country for some period of time. It isn’t immediately clear, however, as to which part of the world they’re from. While Beebom cannot independently confirm the veracity of either claims, we can confirm that the new UI is not yet available in New Delhi.

Google Maps is, by far, the most-capable mapping and navigation platform, thanks to the myriad features it offers users. The software incorporates new functionalities on a fairly regular basis, and has only recently rolled out features like Incognito Mode, Local Guides and more. Last year, it added an on-screen, virtual speedometer that displays the user’s speed while in navigation mode. It also started displaying speed limits on each route and started indicating the presence of speed cameras in dozens of countries around the world.

It is, however, also worth noting that the tech giant has been slow to incorporate some of the best features of Waze – the crowd-sourced navigation service it acquired in 2013 – into Google Maps. While Waze had the aforementioned features for years, Google Maps only started offering them last year, but the latest interface definitely looks more refined and intuitive than its earlier implementation, so one would hope that the company would roll it out globally sooner rather than later.