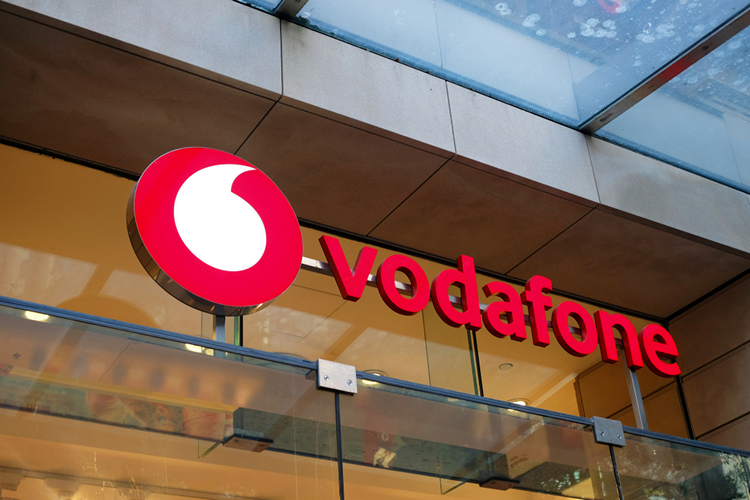 New customers will directly be part of the Vodafone RED plan. The rollout will start with Mumbai and will expand to different circles in the future. The change is applicable to enterprise Idea users as well.

“We are taking the theme of one company, one network forward by consolidating
our postpaid offerings under the Vodafone RED brand.” said Avneesh Khosla, Marketing Director, Vodafone Idea in a statement. “With comprehensive plans at multiple user-friendly price points, customers can look forward to best in class telecom and value benefits including Unlimited Local & STD Calls, Rich data, Free International Calls, Free Vodafone Play, Amazon Prime and Netflix and other exclusive benefits.”

With all that said, the company mentions that this change doesn’t affect the prepaid offerings. Prepaid products will be offered under both Vodafone and Idea brands nationally across all circles through their respective retail and digital channels.

Vodafone RED comes with a whole bunch of benefits including unlimited local and STD calls, international roaming plans, access to Vodafone PLAY, subscription to Amazon Prime & ZEE5 on a few plans, and much more.

In case you were unaware, Vodafone announced its plans to join hands with Idea back in 2017 and successfully accomplished the merger in August 2018, making them one of the largest telecom operators in the country, after Reliance Jio.