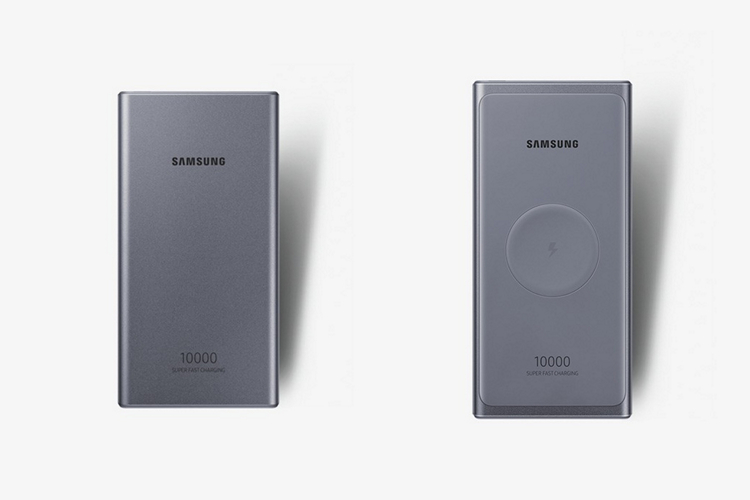 The Galaxy S20 series is currently up for pre-registration here in India. The listing shows-off the features of these new devices along with the accessories that will be available with it. Alongside the protective covers and cases, Samsung has also listed two new 25W power banks – a 25W Wireless Battery Pack and a 25W Battery Pack.

The 25W battery pack without wireless charging, on the other hand, comes with a USB-C port and a USB-A port. Samsung has mentioned on the page that 25W charging is not available when two devices are charging simultaneously. 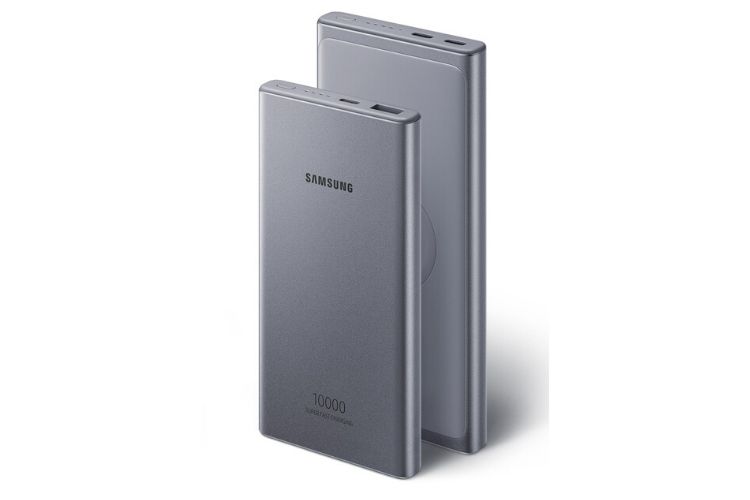 From the images, it is clear that both the power banks have four battery level indicators but the wireless one has a separate indicator that should light up when you’re charging a device wirelessly.

The listing also sheds light on the device variant availability of the Galaxy S20 series in India. Samsung will not be bringing 5G models of the Galaxy S20 series to India, which is obvious because of the lack of 5G infrastructure. While it is unfortunate that we will not be getting 5G variants, it could help bring down the pricing of the handsets.

Also, there is no word on the pricing of these 25W power banks just yet but they’re both expected to be announced alongside the Indian retail variants, which we expect to start around Rs. 70,000. We will update you once we learn about the Indian price and launch details, so stay tuned.