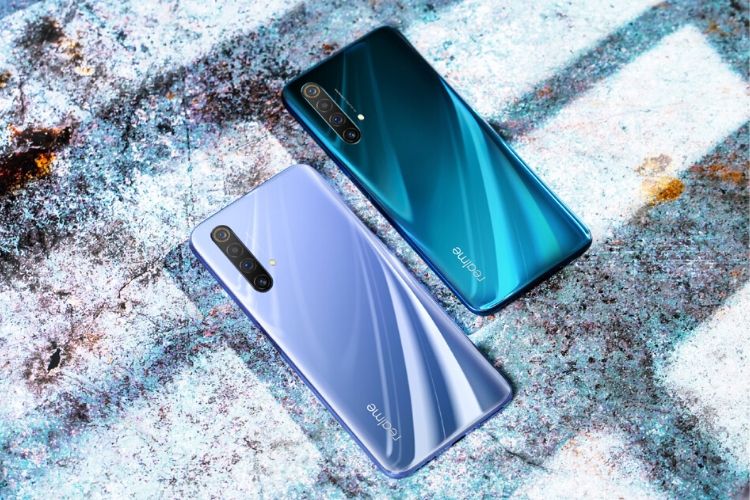 Following the cancellation of MWC 2020 because of the novel coronavirus outbreak, most companies are having to change their plans and make alternate arrangements to launch their all-new smartphones and next-gen technologies. Xiaomi has already postponed the global launch of its Mi 10 flagship, and now, rival Realme is following suit.

The company has announced that it is changing the venue for the launch of its upcoming flagship phone, the Realme X50 Pro 5G, which was originally scheduled to be launched at MWC 2020. According to the company, the phone will now be launched on February 24 in Madrid instead of Barcelona, but in the form of an online event, presumably to reduce the risk of transmission. Here’s the full press statement on the change from Realme:

“Since the outbreak of the novel coronavirus, realme has been concerning about the effects and working on alternatives of all possible situations, including having planned our event undertaken by our European team based in Spain without any staff from China. Keeping in light with the impact of the virus and the cancellation of MWC 2020, realme has decided to cancel the participation at MWC Barcelona 2020, accordingly.”

Realme India CEO, Madhav Sheth, will be one of the attendees at the Madrid event and lay out the company’s future AIoT plans. He will most likely talk about the much-anticipated Realme TV, which was confirmed to launch at MWC’20 later this month. The company has also officially confirmed the developments to Beebom, with PR Director for Realme India, Wenhan Shen, tweeting that details about the Madrid event will be announced very soon.

It will be interesting to see how some of the other companies will reschedule their press conferences and launch events that were set for the annual tech show in Barcelona. But, one hopes that the Chinese government will get a grip on the health situation to prevent further loss of life and disruption to global business.