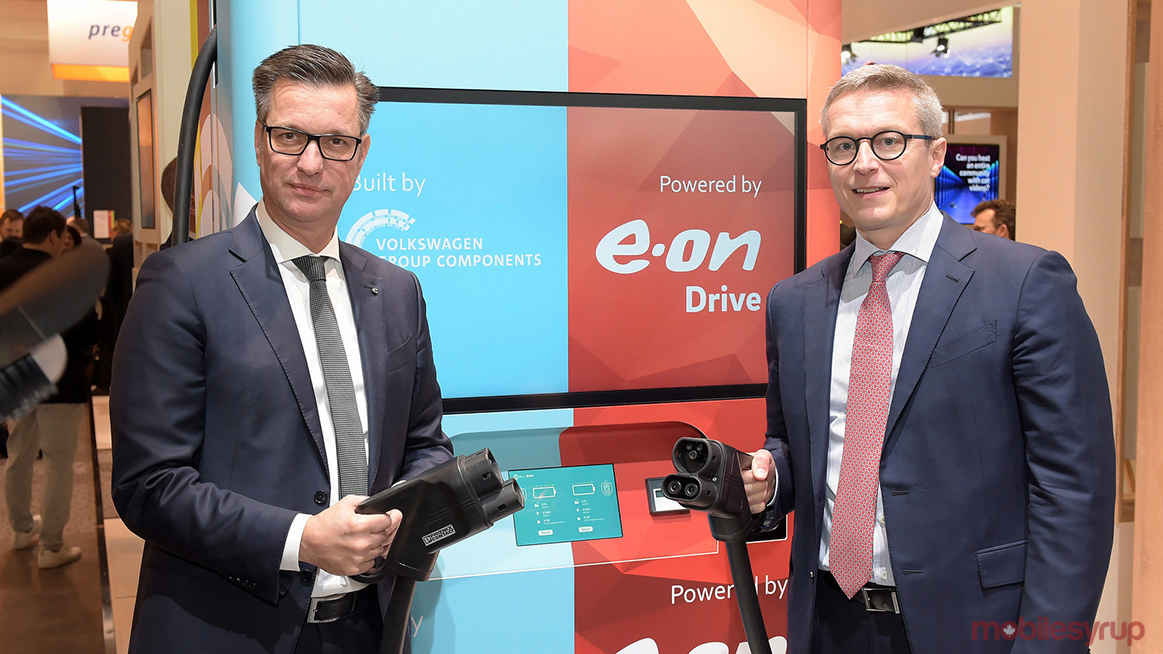 This charger is still in the prototype phase, but it could help the rollout of EV chargers since it should be cheaper than building custom charger infrastructure. The charger itself is a giant battery that can be charged from regular plugs ranging from 16 to 63 ampere. This will continuously charge the battery, but it will be slow.

That means the charger is continuously powering its giant battery, but it’s charging it slower than it can be emptied. Since it can fast-charge two EVs with 150kW at a time, it can likely be emptied before it can refill itself. On average Volkswagen says that this can add 200 Km of range to each car in roughly 15 minutes.

This new charger type is cool and the fact that it can be placed anywhere that has support for plugs that range from 16 to 63 amps makes it a pretty incredible option. That said, it’s unclear how many cars can charge from this battery in a row before it’s depleted. The German automaker also hasn’t shared how large the batteries are either.

In theory, this is a great idea, but we’ll need to wait and see how these chargers are implemented before we can find out if they’re the future.

This isn’t the first time Volkswagen has tested some form of battery-powered EV charger. The other charger was meant to be portable and move from event to event. For instance, if there was some event in a forest or something, VW could plop down one of these chargers and people could refill their cars without the need for a power grid.

This concept could charge 15 cars on average, according to the information the company shared when it announced the concept charger in early 2019. This is a pretty substantial amount of vehicles, so hopefully, the new prototype charger can do that many charges or more before its battery runs out.