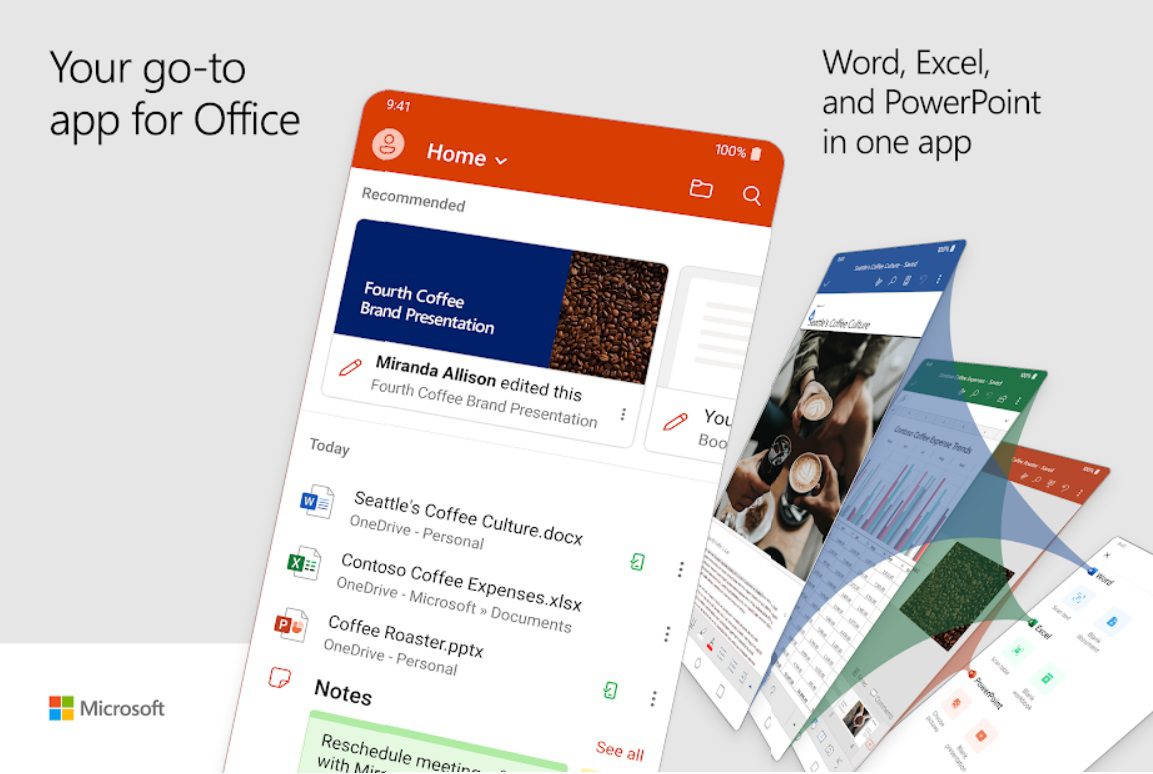 LG yesterday announced its latest flagship smartphone, the V60 ThinQ 5G with LG Dual Screen. The LG Dual Screen doubles the available screen real estate to make multitasking, productivity, gaming and entertainment more enjoyable for consumers. To fully realize the potential of the dual screen capability in this device, developers have to modify their apps.

Microsoft recently released a new Office app that combines Word, Excel, and PowerPoint into one app while maintaining all the functionalities of the individual Word, Excel, and PowerPoint apps. This new Office app requires far less phone storage when compared to using three separate apps. Surprisingly, this new Office app supports dual-screen capability in LG V60. With this support, you can open an Excel file in one screen and continue browsing your file list in the other screen. Or you can open two Word documents side by side for comparison. There are so many possibilities. You can check out the demo of how Office app works in dual-screen scenario here.