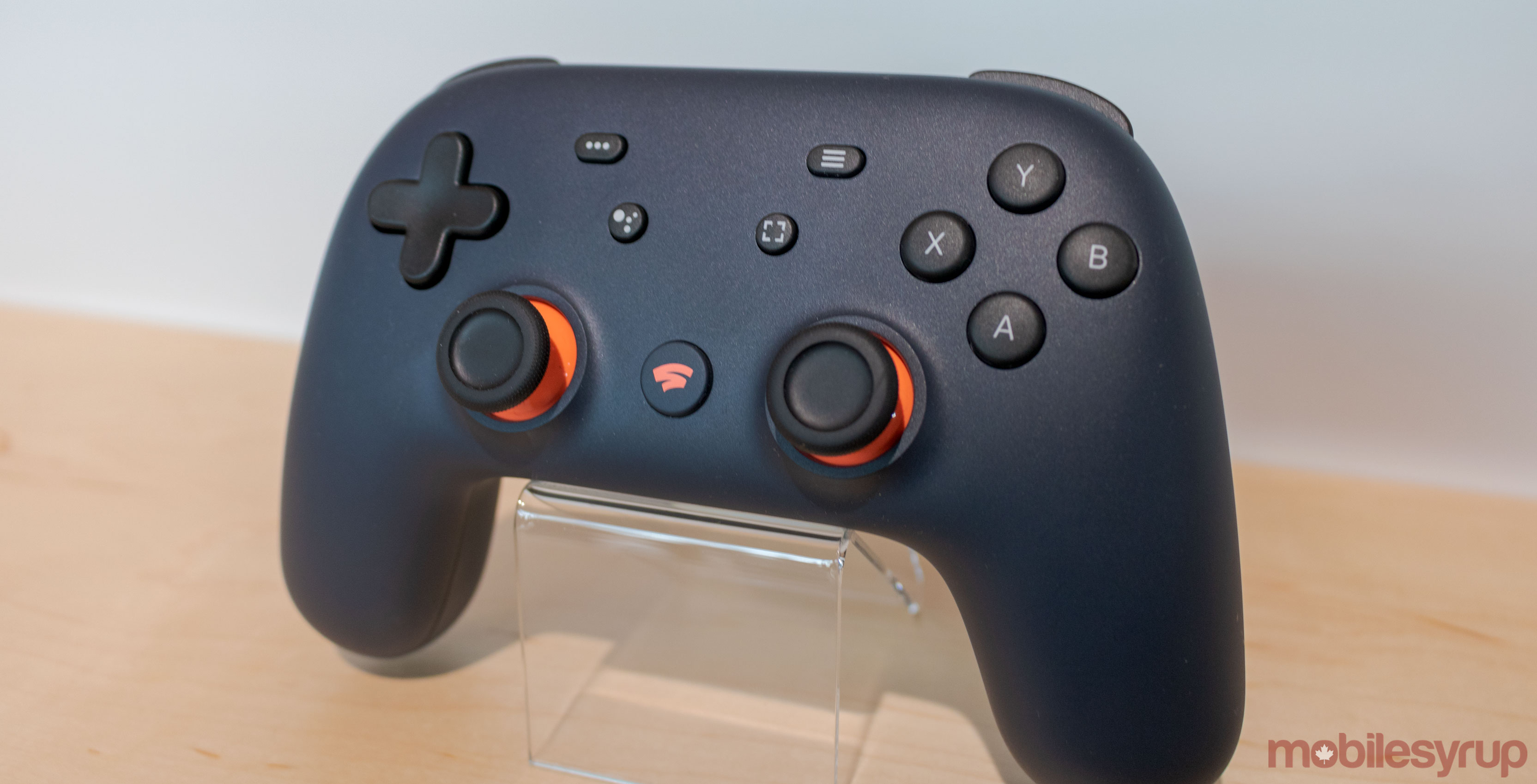 Google may finally launch its free tier of its Stadia streaming service, according to a recent teardown of the Stadia APK by 9to5 Google.

As 9to5 notes, the APK mentions the ability to create a free Stadia account, which will also seemingly give people one month of the 4K/60fps-supported Stadia Pro subscription. Stadia Pro, which costs $11.99 CAD/month on its own, also includes a handful of games at no additional cost.

Google has previously confirmed that this free ‘Stadia Base’ will allow people to access the streaming service for free while buying games à la carte. As it stands, Stadia is only available to those who purchased the $169 Premiere Edition or were gifted a ‘Buddy Pass’ for a free 3-month Stadia Pro trial by people who bought the limited edition Founders Edition. Stadia Base will, therefore, make Stadia much more accessible.

However, the APK sports a line of code that says “Sorry, Stadia is full in your area.” This suggests that Google will limit new free account signups based on location, although it’s unclear just what Google considers an “area” when it comes to Stadia.

Elsewhere, the APK indicates that Family Sharing and YouTube Live streaming may be coming soon to Stadia. Like Stadia Base, these are features that were promised before Stadia’s November 2019 launch but not given a release window. With Family Sharing, 9to5Google found evidence that only one person will be able to play a game at a time. Simultaneous streams will require additional copies to be purchased.

Finally, YouTube streaming will allow users to set a visible viewer count and whether their stream appears on YouTube, among other features, according to the APK code.

It’s important to note that the APK isn’t by any means a confirmation that these features will actually come to Stadia soon. Google, for its part, has yet to announce anything regarding these features.