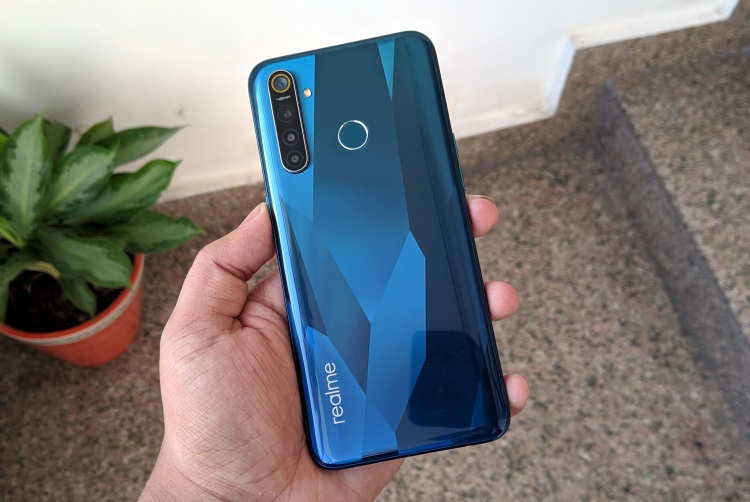 As is almost always the case with FOTA updates, the incoming software is being rolled out in a phased manner and, will be randomly pushed out to a limited number of users to start off with before a broader rollout within the next few days. If everything goes according to plan, the full rollout will be completed in the next few days, said the company.

In terms of new features, the incoming updates come with almost identical changelogs for both devices, including a Focus Mode. It also comes with an optimized user interface and improved one-handed operation. Users can also look forward to an optimized Smart Sidebar where the File Console has been replaced by a File Manager, while the OSIE Visual Effect and Notification Alerts have also been discarded for good. It also comes with Split-Screen Mode and Assistive Ball Opacity.

Some of the other new features to look forward to include an optimized Floating Window for more apps and ‘Bubbles’ that are displayed when users open an app in a floating window from the Smart Sidebar. Users can then tap the bubble to collapse or open the app. It also comes with a host of other minor tweaks related to screenshots, gestures, a new charging animation, a pause feature for screen recording and a new management feature for recent tasks.

You can check out the full changelogs for Realme X and Realme 5 Pro on the official Realme forums.