Apple Reportedly Pulls Out of SXSW 2020 Due to Coronavirus Fears 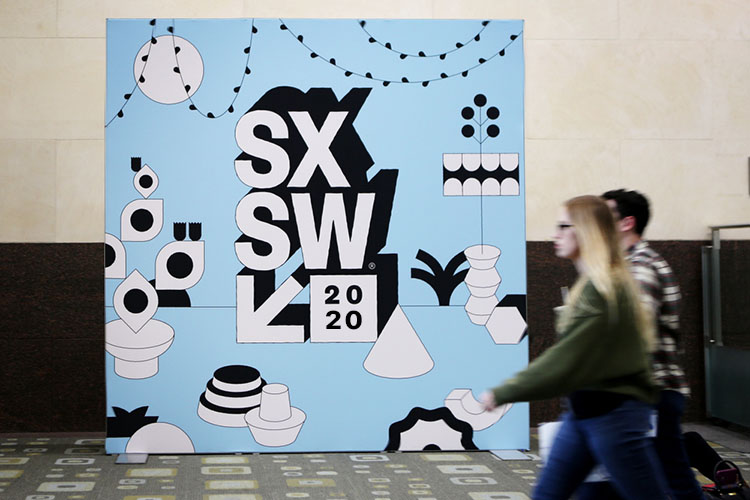 South by Southwest, or SXSW as it is more commonly known, is one of the few tech events on the horizon that hasn’t been canceled yet due to the coronavirus outbreak. However, it seems that Apple has joined a growing list of companies canceling their presence at the event.

It’s noteworthy that Apple hasn’t issued a public statement announcing its withdrawal from the event scheduled to be held from March 13 in Austin, Texas.

SXSW is only the latest event to join a growing list of tech-events that have seen major companies pull out of attending. Companies like Twitter, Facebook, and TikTok have already withdrawn from SXSW 2020, and Amazon has also reportedly decided to cancel its SXSW plans this year.

As of right now, SXSW organisers are saying that the event will go on as planned, but it seems more likely that it will be canceled in the days leading up to the planned March 13 date. We’ve seen this play out with MWC 2020 which was scheduled to be held in Barcelona late last month. In that case, GSMA stuck to its guns about holding the event as planned, even though most major companies had withdrawn; the event was later canceled following an emergency meeting held by the GSMA.

It does look like that will also be the case with SXSW 2020, but as of right now, that’s purely speculation. We’ll keep you posted as and when more details become available.