General Motors (GM) is betting big on its electric vehicle strategy for the next decade, but it’s also looking to take driver autonomy further at the same time.

Super Cruise is the Level 2 autonomous driving technology introduced in the Cadillac CT6 sedan in 2017, but outside of that particular model, the automaker chose not to expand it. That moratorium will end this year with the 2021 Escalade, CT4 and CT5 also getting the feature as an optional upgrade, plus another seven in 2021, and 12 in 2022-23.

The company’s two-day media event in Michigan offered more than a hands-on glimpse into how it drives now, but also where the underlying technology may go.

Cruising now and beyond

My experience with Super Cruise was pretty extensive back in 2017, but I hadn’t had the chance to drive it again until this past week. A few things have changed since then. First, the infrared camera facing the driver now tracks eyes, rather than a face, making it more precise in knowing whether they’re paying attention to the road.

The bigger change is where the autonomous mode actually works. GM has increased its mapping coverage from 130,000 miles (209,000 kilometres) to 200,000 miles (322,000 km) total. On top of radar, cameras and sensors, Super Cruise is also supported by GPS mapping for the highways it works on.

In Canada, that coverage was limited to high-density areas, but will now include long stretches of the Trans-Canada Highway, particularly in the Prairies. The plan is to eventually cover the entire highway from coast-to-coast, along with major roadways connecting major cities and towns. 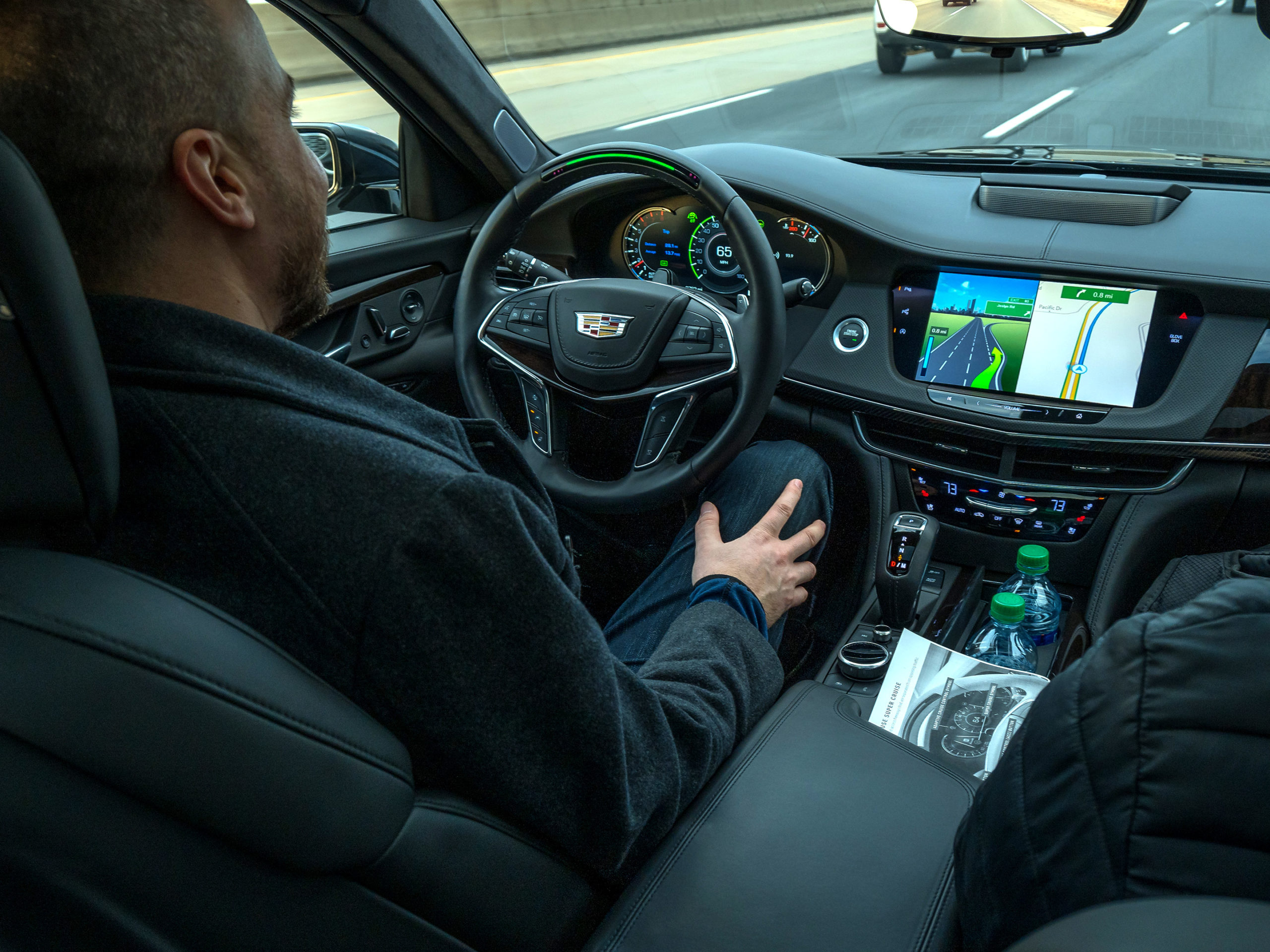 The extra coverage will include trunk roads, major roadways that don’t always have a physical barrier between them, like a guard rail or concrete divider, for instance. Most of those will be in the U.S., but the plan is also to include them in Canada as well.

One thing I observed when driving it for brief stretches in Michigan was that the system was better at recognizing cars merging into traffic ahead. Previously, those vehicles would need to fully merge before the system knew they were there and slow down or maintain a proper distance. It’s not bulletproof yet, mind you, but it was better than what I experienced when it first launched.

To get these current updates, CT6 owners who have Super Cruise need to get a dealership to install the software update to upgrade the system. Once that’s done, the new map data would be sent over-the-air to the vehicle directly, completing the process.

GM has faced criticism for taking such a cautious approach with Super Cruise when compared to Tesla’s AutoPilot system, which is capable of changing lanes and works on more than just highways.

Starting with the 2021 Escalade, CT4, CT5 and CT6, autonomous lane changes will be part of the feature set, enabling Super Cruise owners to change lanes hands-free. In an interview with MobileSyrup, Scott Miller, the executive chief engineer heading up GM’s automated driving efforts, described how it would work.

“When you put your turn signal on, [Super Cruise] is going to see where the gap is, and then make the maneuver, unless it sees a vehicle in the way, where it will abort,” says Miller. “It’s time-based, so what happens is your car will slow down because of the car in front of you, and if your set speed is very similar to the other vehicle, it will move over.”

The system still won’t work with on and off-ramps because those aren’t part of the highway-based control Super Cruise is built on. However, there is one catch.

“You can get into a lane for a highway-to-highway merge because we’ve now mapped those, and control will stay continuous by coasting through those portions the same way,” he adds. 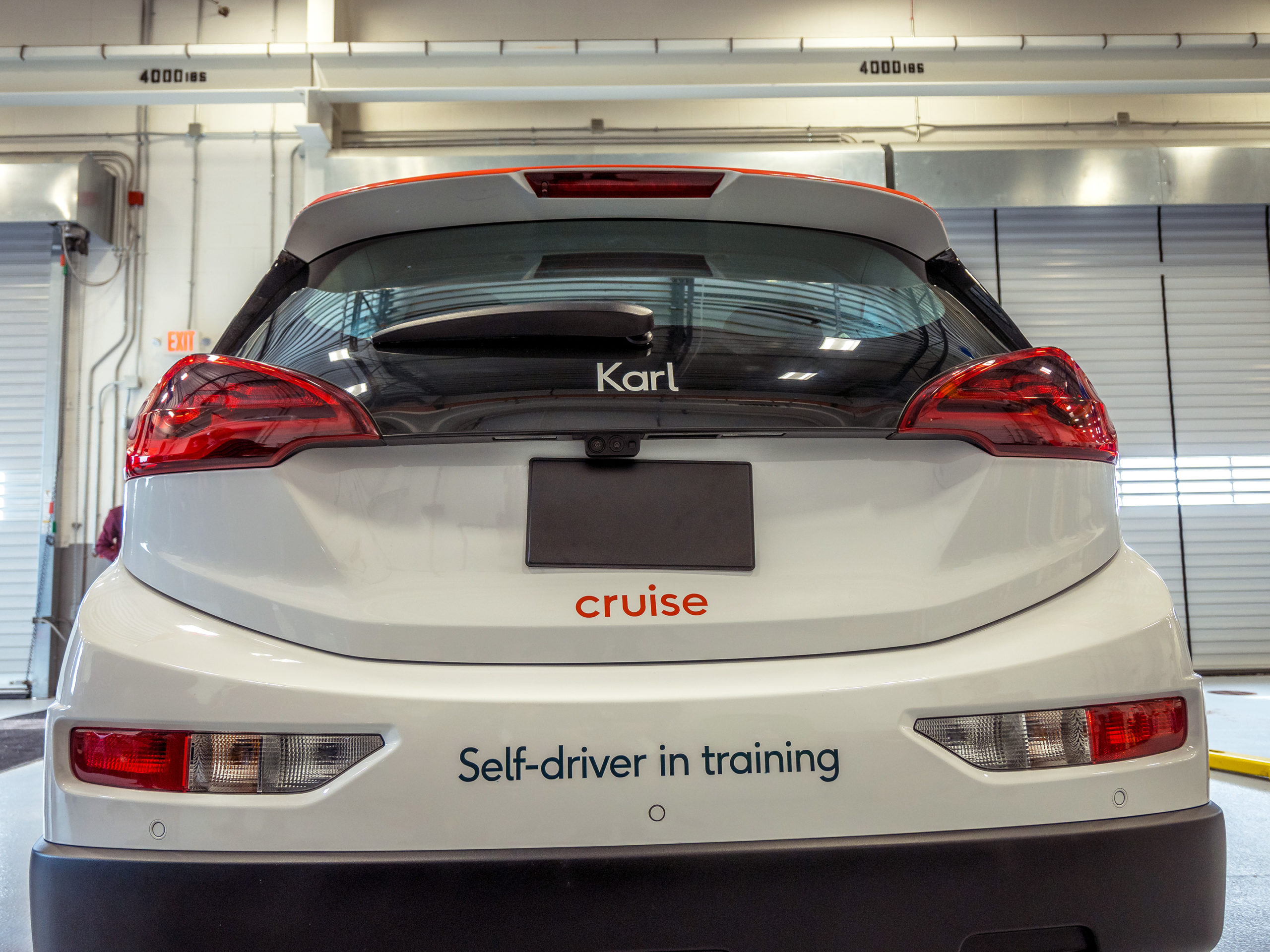 Despite the additional features, GM still faces a thorny issue with random interference in the system’s consistency. Portions of supported roads that underwent construction cause it to disengage and revert back to driver control. Until GM physically drives over those areas to remap them, the cutoffs are a constant.

Miller did say GM doesn’t always get timely information from government entities on when and where roadwork is taking place. When the details do come through, the affected portions are “blacklisted” and assigned for rescanning to update the maps.

“We are doing things to improve that with the 9 million GM vehicles that crowdsource data anonymously, so we could tell very precisely where the lane centres are. When they change because construction crews rerouted or repainted the lanes, we can get much more real-time data for a faster turnaround,” he says.

It’s just not clear how fast that turnaround will be. For patches of highway — mere kilometres away from GM’s facilities — to be Super Cruise dead zones was somewhat surprising during my time on those roads. The automaker has to cover a lot of ground considering the scope of the overall map, though no one at GM would confirm whether or not a more hands-on, Waze-style crowdsourced reporting method will stand in to pick up the slack.

The 2022 Bolt EV will be the first time GM equips an all-electric car with Super Cruise, but it will be a steady stream after that. It will also be the first non-Cadillac model to get the technology. Of the 22 models going up to 2023, some are expected to be EVs, though GM wouldn’t say which ones.

While it is playing catch-up to Tesla in certain ways, GM will be making it available on upcoming non-luxury vehicles in that timeframe to expand access and broaden its appeal to more drivers.