Xiaomi Teases Launch of Wireless Charger in India on March 16 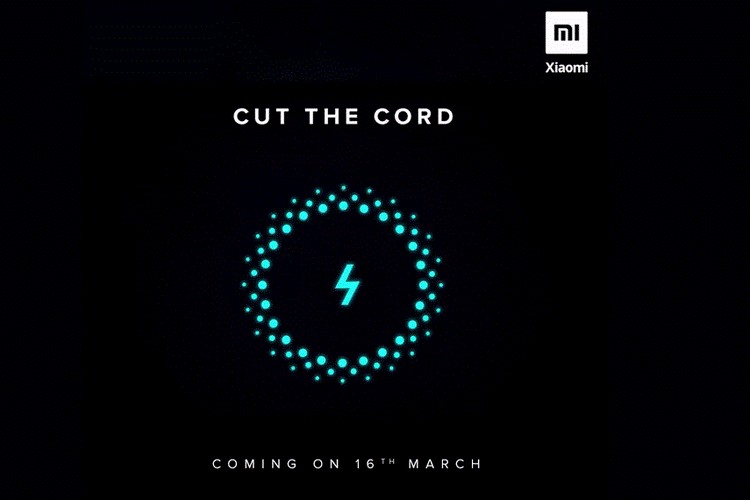 Having unveiled the Redmi Note 9 Pro and Redmi Note 9 Pro Max in India earlier this week, Xiaomi has now started teasing the launch of a new product on the official Mi India Twitter handle.

The 6-second teaser video, which urges users to ‘Cut the Cord’, suggests that Xiaomi is looking to launch either a wireless charger or a wireless-charging power bank that the company already sells in china. As can be seen in the embedded tweet below, Xiaomi will make the official announcement on Monday, March 16.

One less wire to deal with.

Mi fans, it’s time to #CutTheCord. All the power you need without any hassle.

Guess what this is. pic.twitter.com/bpDR6t21AU

While wireless charging is available in a host of premium Android smartphones, Xiaomi did not have any device that supported the feature until recently when the company launched the Mi 10 series with support for the new technology. Both the Mi 10 and Mi 10 Pro, in case you don’t already know, ship with 30W wireless fast charging and 10W reverse wireless charging.

Either way, now that Xiaomi seems all set to launch the new ‘wireless charging’ product in India, it will be interesting to see what it is. Going by Xiaomi’s track record, we expect it to be priced affordably, possibly making it one of the most popular products in its category. It will also pave the way for the launch of the company’s flagship Mi 10 series in the country.