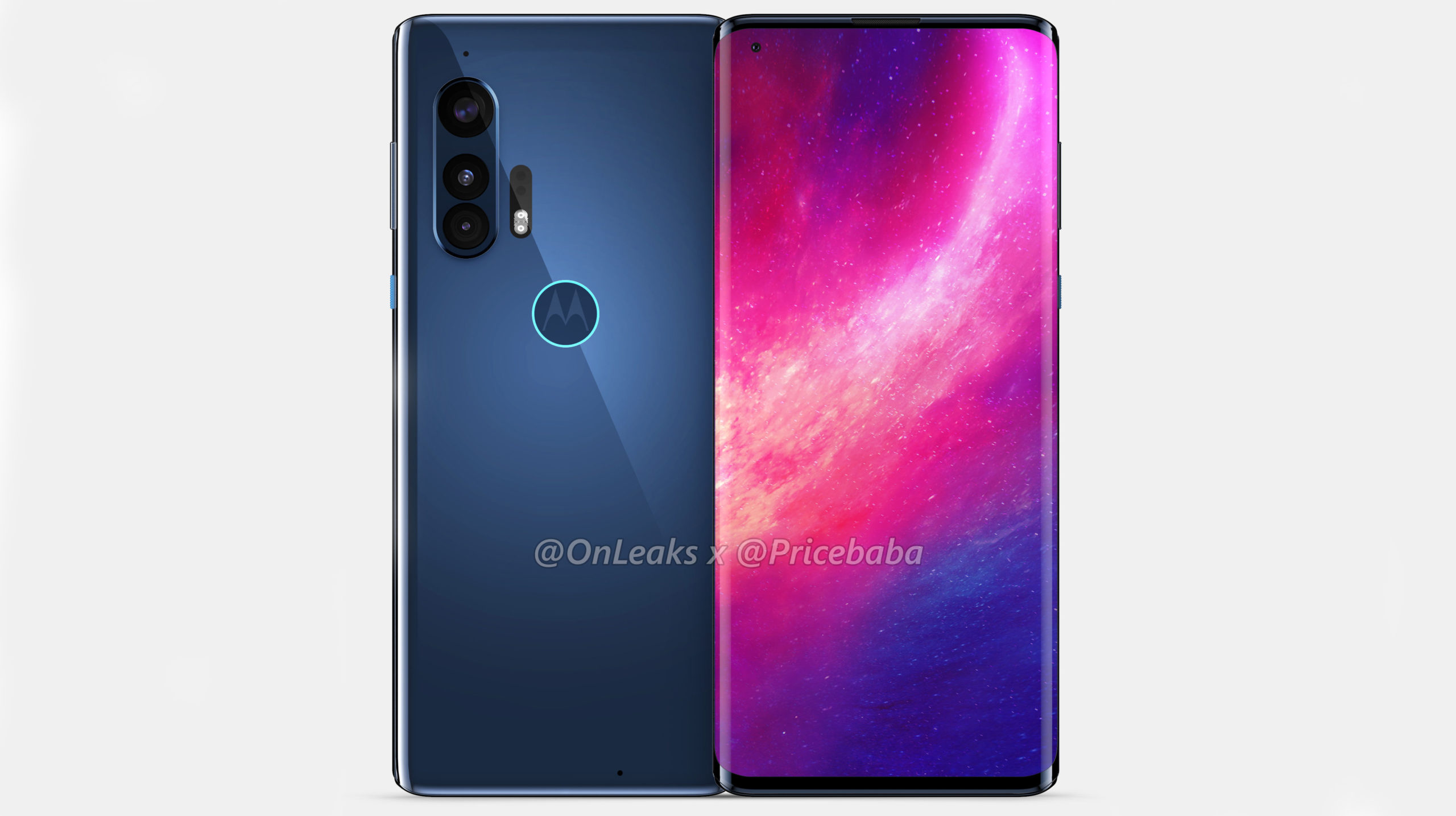 The XDA Developers has exclusively leaked details about the Motorola Edge.

XDA said it won’t give up the identity of their source.

Also, this smartphone features 2340 x 1080-pixel resolution with a 90Hz refresh rate and a single hole-punch cutout with a 25-megapixel front-facing camera.

The back of the handset sports a 64-megapixel primary shooter, a 16-megapixel wide-angle, and an 8-megapixel telephoto camera. It also uses a laser auto-focus and dual-LED flash.

Additionally, the smartphone has an optical in-display fingerprint scanner.

The Motorola Edge also has a Snapdragon 765 processor, 6GB of RAM, 128GB of internal storage and a 4,5oomAh battery.

To be clear, the Motorola Edge is an upper mid-range handset, whereas the Edge+ is the upcoming flagship. The Edge+, on the other hand, will feature a Snapdragon 865 processor, 8 or 12GB of RAM, a 108-megapixel primary shooter and a 5,000mAh battery.

With the cancellation of Mobile World Congress back in February, it’s unclear when the company will launch the device.