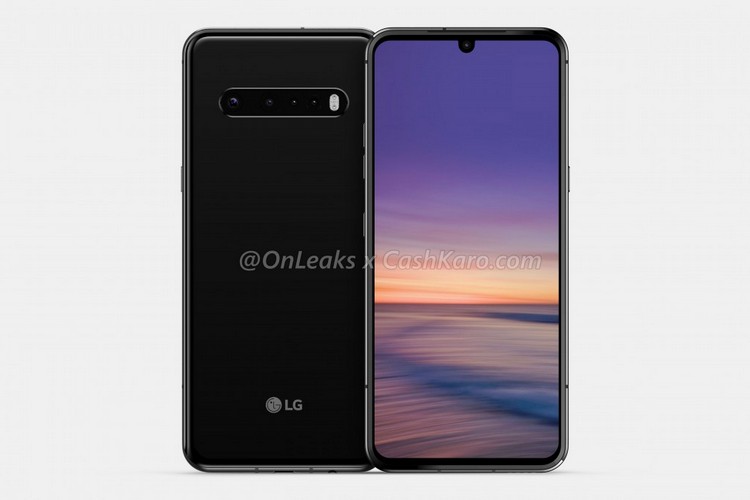 According to South Korean blog, Navar, LG’s next-gen G-series offering, tentatively named the LG G9 ThinQ, will reportedly ship with the Snapdragon 765G instead of the SD865 to cut costs in a possible attempt to prevent it from being priced exorbitantly.

The South Korean consumer electronics firm will likely follow in the footsteps of HMD Global who recently unveiled the Nokia 8.3 with the Snapdragon 765G under-the-hood. Both the 865 and the 765G support 5G connectivity, but the latter is relatively cheaper, enabling OEMs to price their phones more affordably.

It’s worth noting even Google may be planning a similar strategy with its 2020 Pixel lineup as part of its plans to keep costs from spiraling out of control. According to a recent report, the Pixel 5 and 5XL may ship with the Snapdragon 765G instead of the Snapdragon 865 in what would be a major departure from norm.

According to Cee Stark (@Cstark_27), a renowned developer on XDA, a pre-release version of the Google Camera app revealed that the upcoming Pixel 5 and Pixel 5XL are codenamed ‘Bramble’ and ‘Redfin’, while the Pixel 4a is codenamed ‘Sunfish’. The  names were originally spotted on AOSP back in January by XDA, revealing that the first two devices will be powered by the Snapdragon 765 platform, while the last one will most likely be powered by the Snapdragon 730.

Do note that all of these is conjecture at this point, but if things do turn out the way it seems, discerning smartphone buyers may have a few less choices this year if they’re looking for flagship performance with 5G connectivity at affordable price-points.