As we settle into the second week of people working from home across Canada in order to practice social distancing, here’s a list of some of the things I’ve been doing to keep busy and occupied during these long days at home.

Each member of the MobileSyrup team is writing their own guide regarding what they’re doing to get through quarantine. You’ll see these stories appear on the site over the next few days.

Jeff Probst has never been so comforting.

Survivor, the classic CBS reality/game show, is the perfect distraction to play in the background if you’re alone in an apartment or house.

Did you know Survivor is currently on its 40th season? It’s subtitled ‘Winners at War’, and it features 20 winners from past seasons competing for an increased prize of $2 million USD (roughy $2.7 million CAD). The only issue is that it’s not streaming on Netflix.

If you really want to commit to the Survivor lifestyle, you can sign up for a CBS All Access subscription for $5.99 per month (the first month is free). This gives you access to all 39 seasons, meaning you can relive highlights like Boston Rob and Amber dominating ‘All-Stars’ or Tony Vlachos, the New Jersey cop who built a fort in the jungle to spy on people. You also gain access to season 40, but only get the episodes one week after they air on TV.

If you just want to watch season 40, you can sign up for the Stack TV channel through Amazon’s Prime Video streaming service to watch that season live. Stack TV costs $12.99 per month and comes with a free one-month trial.

All in all, it’s just a good show to passively play while you’re stuck at home, and it’s something that’s especially fun to watch if you’re stuck inside with other people since it’s a great conversation starter. If it has been a few years since you’ve seen Survivor, it’s also interesting to watch a modern episode and then go back and check out season one because the game has evolved significantly over the last few years. 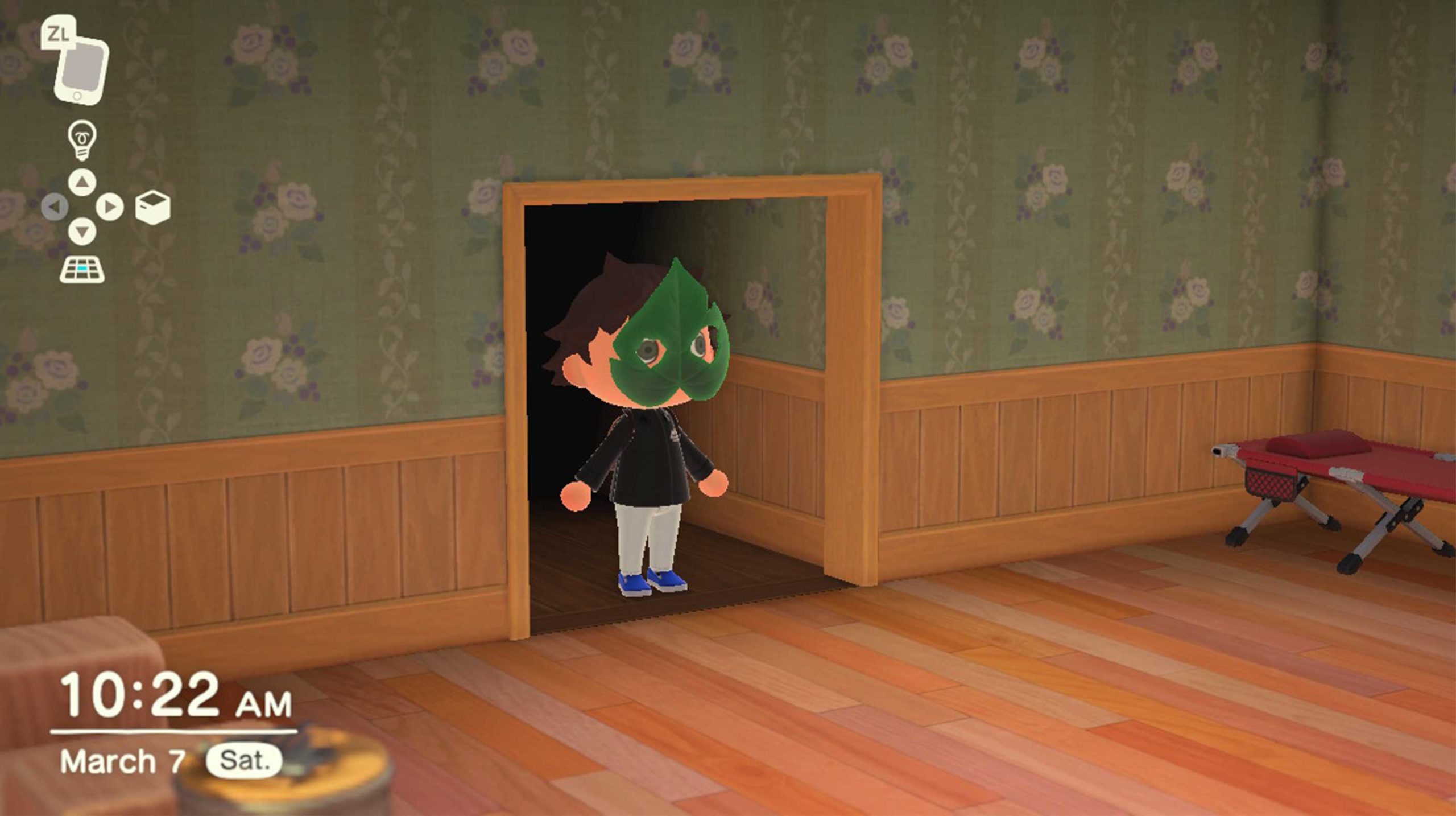 Do I think that Nintendo orchestrated the coronavirus panic to keep people indoors to play Animal Crossing? No, but the situation has worked out well for the gaming giant. Animal Crossing: New Horizons, the latest game in the long-running series, is the best title in the franchise and its zen-like quality is perfect for our current social distancing situation.

You can find out more about the game by reading my review (spoiler-free) or my starting tips (some spoilers).

All that you need to know about the game is that it’s a lot more fun than its cute demeanour gives off. New Horizons’ slow pace is perfect for only playing a few times a day while locked indoors. For instance, if you have turnips, you need to check-in at the store twice a day to see if it’s an optimal time to sell your stock

There are also several other daily tasks like digging up fossils, checking what’s in stock at the stores, and the most relaxing of all, watering flowers.

Animal Crossing: New Horizons for the Nintendo Switch is priced at $79 CAD both in the eShop and in-store.

The premise alone should be enough to get most people to listen, but if you need more convincing, I can say that the first time I heard this podcast, I was standing in line at the airport and I had to stop listening because I was laughing out loud so much.

The podcast launched in 2015 when the host’s dad — who goes by the pen name Rocky Flintstone — first showed his son the book. Since then, the show has lasted to a fifth season and there’s even a comedy special on HBO. I promise that if you’re looking for a pick-me-up while locked at home, this is a must-listen.

As far as I can find, the only places to listen to the early episodes of the show are Google Podcasts and Acast, but later seasons are on Apple Podcasts and Spotify.