Smartphone Production in India to Decrease by 30% Amidst Lockdowns: Report 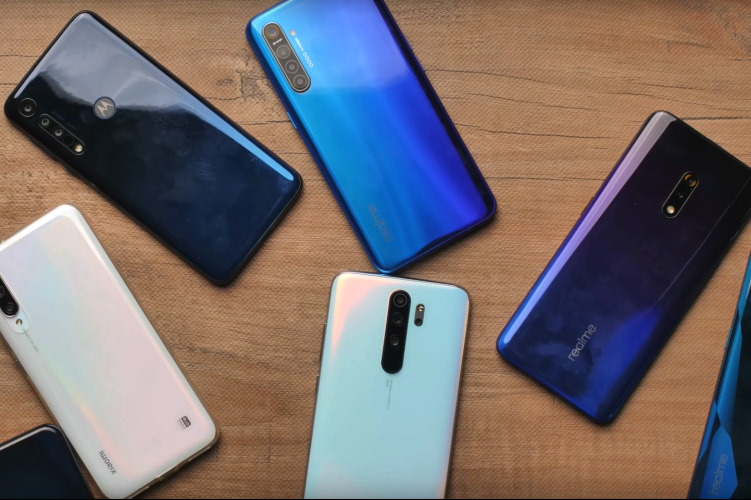 The downswing in smartphone industry had already started before lockdowns in countries like India and with retail stores now shut, online channels selling essential items like groceries and consumers in no mood for device replacement, the slowdown will be deep and last longer than in China, a new report said on Friday.

The smartphone market in China saw a sharp hit in January and February but was already recovering before the end of March as supply chains and retail activity returned to normalcy.

According to Counterpoint Research, the second quarter will reflect a slight rebound with further slight positives throughout the balance of 2020 in China.

However, the picture is not that rosy in India and elsewhere where lockdowns came in place in March.

“It may be as deep as China’s sharp slowdown but will likely last longer. Unlike China, where at least a part of the slowdown was supply driven, the rest of world’s contraction is driven more by consumers withholding replacement activity until they get more comfortable with the new economic realities of their situation,” said Peter Richardson, Research Director, Counterpoint.

The smartphone production in India is set to decrease by nearly 30 per cent for the month of March amid lockdown as smartphone manufacturing units are now shut nationwide.

Assuming the lockdowns ease within a few weeks, the recovery should be strong, he said, though we can expect some consumers to change their spending patterns.

The world is officially in a global recession as declared by the International Monetary Fund (IMF). According to the IMF chief Kristalina Georgieva, the global growth will turn sharply negative in 2020, and over 170 countries will experience negative per capita income growth this year.

However, the impacts are likely to be felt differently among the developed and developing countries.

“In India, the government acted with great speed to lockdown the country. But in so doing, it seemed to forget the millions of migrant and casual laborers that make-up a large percentage of the workforce. Many found themselves not only jobless, but also homeless – more or less overnight,” said Richardson.

The governments of emerging economies are not strong enough to support their populations or corporations during lengthy shutdowns. And worse, capital is fleeing to safe havens, which has meant the US dollar, almost exclusively.

“Companies may be able to reduce the size of office space as they realize that as many as a third of employees can work effectively from home on a near continuous basis,” said Richardson.