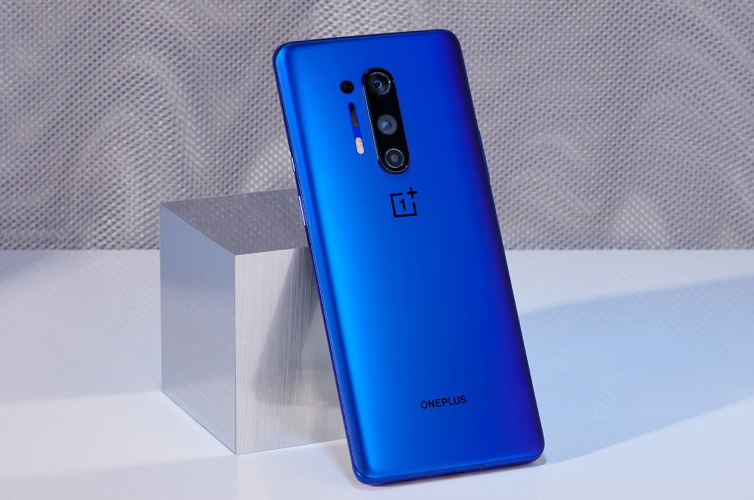 OnePlus 8 and 8 Pro finally went official last night. While the OnePlus 8 does not offer the biggest upgrade over its predecessor, OnePlus 8 Pro nails the recipe to take on its flagship competitors. You now get some of the most-requested features, including an IP rating, wireless charging, and improved cameras on the OnePlus 8 Pro.

The launch event only saw the company announce the US pricing for both the devices. The India pricing wasn’t revealed in the live stream but OnePlus did not entirely leave us hanging though. The official OnePlus India account on Twitter revealed that the India pricing will be shared soon. And well, we now know the pricing and availability details for the OnePlus 8 and 8 Pro in India.

Let’s not beat around the bush and cut right to the chase, you can see the India prices of both the OnePlus 8 and OnePlus 8 Pro right here:

Well, as you must have noticed, the OnePlus 8 will be available in a special 6GB+128GB variant in India at a pretty great price. Apart from that, while the Onyx Black and Glacial Green colorways for both phones will come in both configurations, the ‘Interstellar Glow’ OnePlus 8 and ‘Ultramarine Blue’ 8 Pro will be available only in the 12GB+256GB configuration in India. Due to the extension of the COVID-19 lockdown, both the devices will go on sale in May in India.

Now, if you were unable to catch the OnePlus 8 series launch event last night, let me give you a quick recap of the specifications for both the flagship phones.

Both the OnePlus 8 and 8 Pro share the same exact design aesthetic. It’s just that the former has a smaller 6.55-inch Full-HD+ AMOLED display with a 90Hz refresh rate. Whereas the latter has a 6.78-inch QHD+ AMOLED screen with a 120Hz refresh rate. 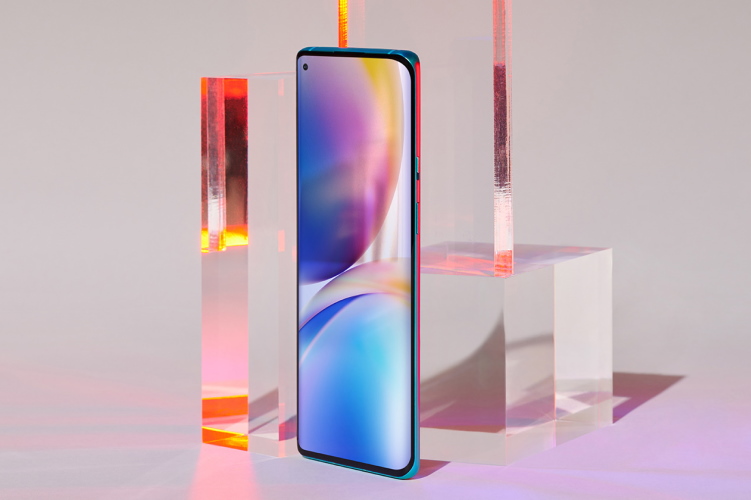 The Snapdragon 865 chipset from Qualcomm powers both the flagship phones. It also houses the Snapdragon X55 modem for 5G connectivity. There’s up to 12GB RAM and 256GB storage options available for the two.

I’m not going to list the complete camera specs here. Just that the OnePlus 8 sports a triple camera array while the Pro variant has a quad-camera system. You can check out complete specs and features right here.

OnePlus 8 Pro now has IP68 certification for dust and water resistance. There’s a huge 4,510mAh battery onboard (okay, not so huge) with support for both 30W wired and 30W wireless charging. So, let me pop a crucial question – which of the two OnePlus 8 devices will you pick and why? If your answer is neither, then also I would love to know why? Share your opinions in the comments below.