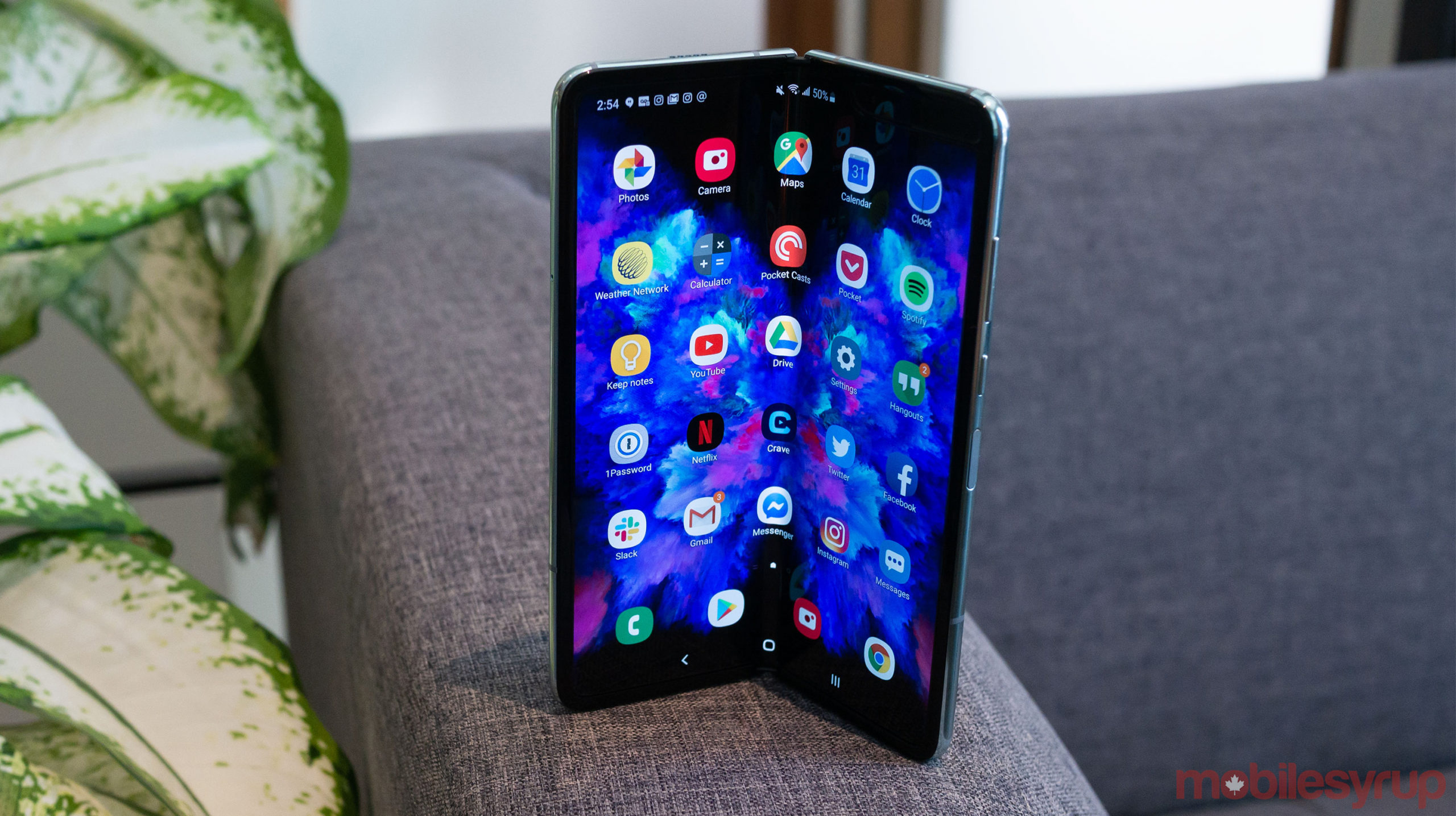 The leaked specs of Samsung’s Galaxy Fold 2 have been revealed months before its anticipated release.

Industry analyst Ross Young recently shared the display specs of the sequel to Samsung’s Galaxy Fold through a series of tweets.

The leaked specs reveal the 60Hz outer display of the Samsung Galaxy Fold 2 is much bigger and roomier than the first foldable phone in this series. The main display increases in size too while doubling the outer screen’s display rate at 120Hz. Young reveals in a later tweet that the Fold 2 will be shipping with an S-Pen.

Concept designer, Ben Geskin gives us a better idea of how the phone will look like based on Young’s tweets.

(based on display specs from @DSCCRoss) pic.twitter.com/qqueu9ksWA

There is no clear launch of the Fold 2 but it’s rumoured to come out this August, but Young says he will possibly reveal the phone’s camera specs, price, launch date and more next week.

Ross Young isn’t that well known of a phone leaker, so one should keep this leak with a grain of salt.