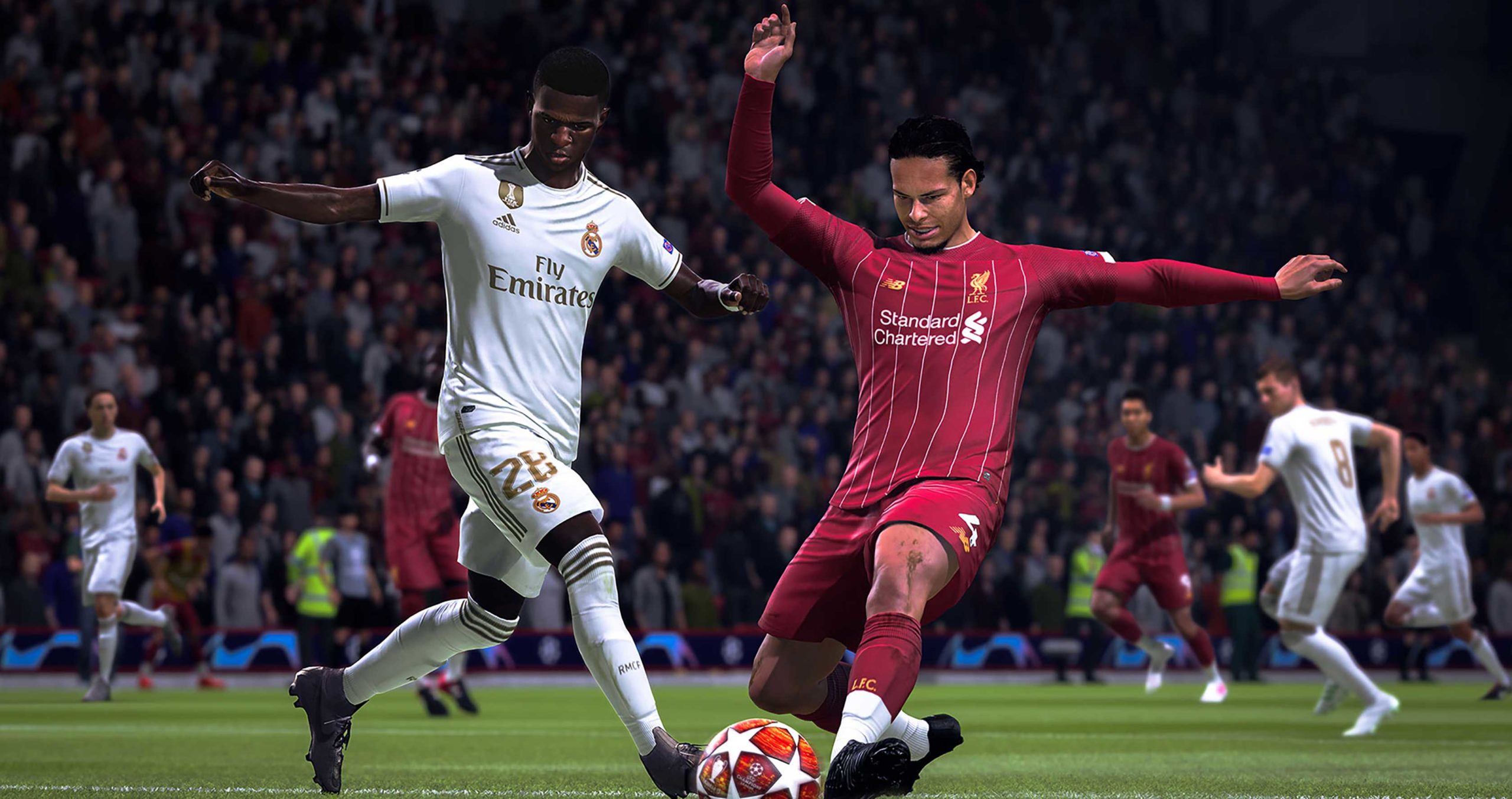 Canadians are more “skilled” at playing video games than Americans, according to a new study from Leamington Spa, U.K.-based indie game publisher Kwalee.

To come to this conclusion, Kwalee says it studied the top-ranking achievements in over 16,000 games in various countries. Based on its findings, Kwalee notes that Finland ranked first, with Canada placing second and Sweden rounding out the top three. The U.S., by comparison, came in sixth.

The 10 Most Skilled Gaming Countries:

Additionally, Kwalee looked particular gaming genres and titles. For example, Canada placed fifth in terms of best at playing sports games like FIFA (which are actually made in Vancouver) and NBA 2K:

In the world of fighting games, Canada was found to be the third-best country:

For a larger global perspective, Kwalee even put together a map with its findings. Check it out below:

In terms of methodology, Kwalee says it used data from speedrun.com, which was most recently updated earlier this month. This data accounted for 42,032 achievements across a total of 16,709 games, says Kwalee.

It’s important to note that earning an in-game achievement doesn’t necessarily mean one is “skilled” at a game. While some are no doubt tricky to unlock, there are many that simply require a major time investment, not necessarily a great deal of skill.

Still, it’s interesting data to peruse through, especially when it comes to seeing which types of games countries are seemingly more drawn to than others. You can check out Kwalee’s full report here.