Even though there is a lot of hype surrounding CD Projekt Red’s upcoming Cyberpunk 2077, the company’s 2015 blockbuster, Witcher 3 is still popular amongst RPG gamers. There are a lot of fans who love the protagonist of the title, Geralt of Rivia for his savage looks and his skill with the sword. However, I think that you cannot be called a true Geralt-fan unless you have this super-expensive, almost life-size Geralth statue chilling in your man-cave.

Japanese organization, Prime 1 Studio, that makes polystone statues of popular characters from movies, TV shows, games made this 3-feet statue showcasing the monster-slayer in all his glory. The company recently unveiled the Geralt-statue that comes in two different editions – the Standard and the Deluxe. 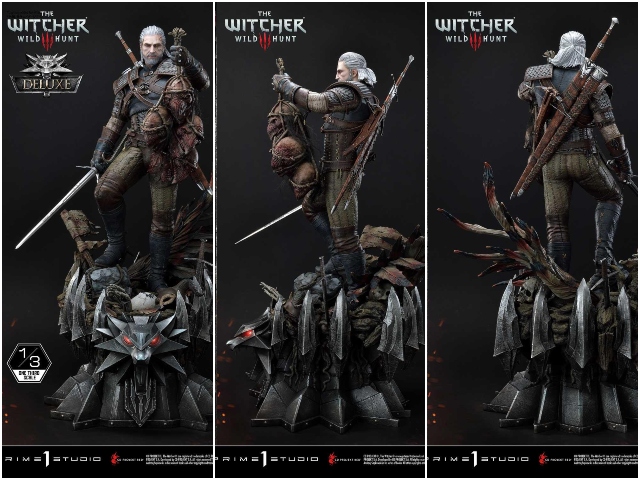 However, apart from the price, there are some key differences between the two. While there is no scope for customization on the standard edition, owners will be able to customize the deluxe edition by swapping the entire head of Geralt with another one with a different facial expression and other facial features. 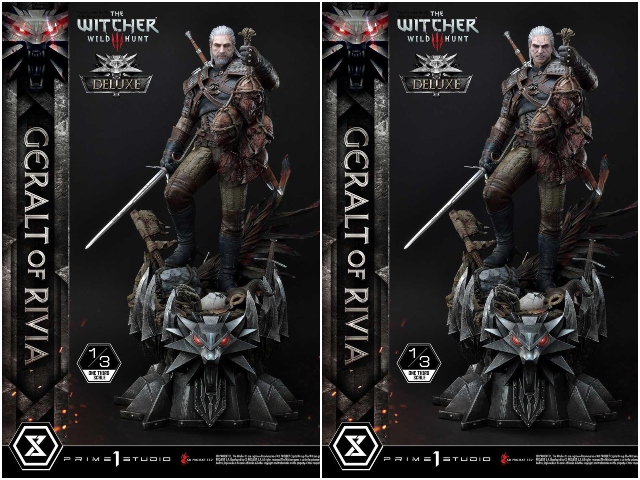 Now, coming to the prices of the statues, the less expensive standard edition comes with a price tag of $1,300 (~Rs 95,875). On the other hand, the customizable deluxe edition will cost $1,450 (~Rs 1,06,919). Both the editions are currently up for pre-order. They plan to ship the orders sometime between January and April in 2021.

So, if you are someone who would like guests to toss a coin to their Witcher (literally), then I would recommend you to check out the statues on the company’s official online store. And if you think that these are too expensive, there is also an option to pay the amount as monthly installments.