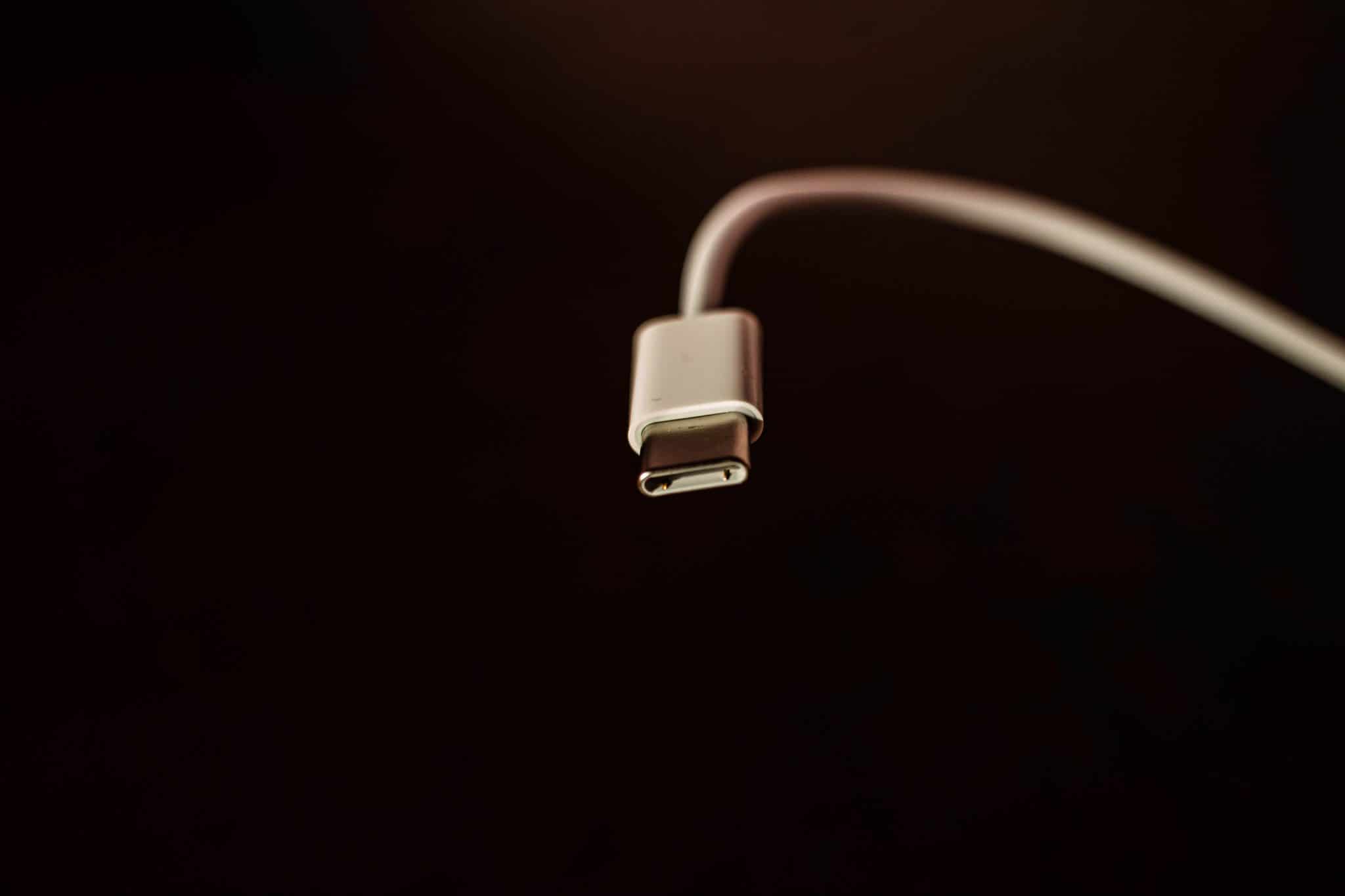 Lawmakers in the EU are set to convene on June 7 to finalize an agreement to enforce the law mandating the use of USB-C on all devices sold in the region, including the iPhone.

EU market regulators have been mulling over the idea of a standardized charging port for devices for around a year now. While most of the devices on the market have switched to USB-C, some continue to use the outdated micro-USB, and companies like Apple use proprietary connectors on high-volume products such as the iPhone. The regulator’s plans have irked Apple and elicited hostile responses as well.

The new law mandating the standardization of chagrin ports applies to all smartphones and tablets. Only devices which charge wirelessly are exempt. This means Apple will have to use a USB-C port on iPhones sold in the EU, at which point, it might as well sell the device with the universal charging port in other markets.

Meanwhile, the June 7 meeting will reportedly focus on the timeline for implementing the mandate and possibly some of the aspects of the rule which need to be watered down to get it passed. Previously, Apple argued that the law would inconvenience customers because they would have to replace their Lightning cables and accessories with USB-C ones. Apple also highlighted the e-waste problem this would create. On the flipside, USB-C has its perks: faster data transfer rates and support for higher-wattage charging.

However, along the sidelines, Apple seems to be planning a transition from Lightning to USB-C anyway. Its iPad lineup has already made the jump, and rumors from reputable sources, including Apple analyst Ming-Chi Kuo and Bloomberg’s Mark Gurman, suggest a USB-C iPhone is in the pipeline. Most speculation suggests that Apple will use lIghtning ports for the iPhone 14 launching later this year, but the 2023 iPhone 15 would be USB-C.