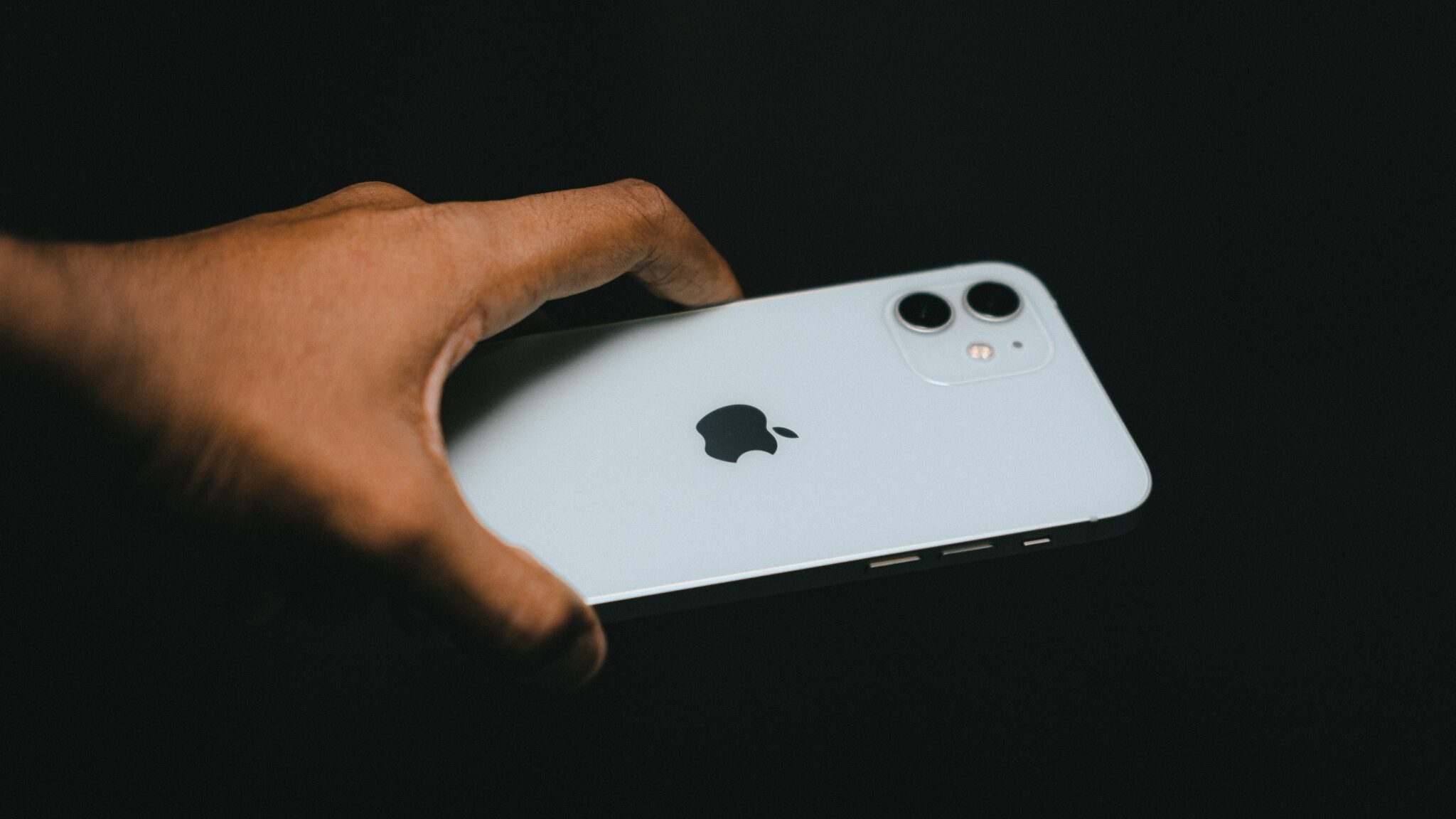 A recent report from reputed market analyst firm Counterpoint Research details that Apple’s star product — the iPhone 13 series — has catapulted the company to the top of the leaderboard for premium smartphone shipments worldwide.

“The volume growth in the ultra-premium segment was driven by Apple and Samsung. The iPhone 13 Pro Max and the iPhone 13 Pro together captured over two-thirds of sales volume within the ultra-premium price segment. This was driven by strong volume growth in the US, China, and Western Europe. In China, the sales in the >US$1000 price segment grew 176% YoY in Q1 2022. The segment alone captured over one-fifth of China’s smartphone market value during the quarter. Apple emerged as the biggest winner from Huawei’s decline in the premium market. The premium market in China still holds potential, and will be driven by upgrades, especially by users from Huawei’s large installed base.”

The iPhone 13 series has helped Apple lead the premium smartphone segment’s sales and outdo the general market’s performance for the eighth consecutive quarter. Data gathered by Counterpoint Research shows that the iPhone 13 series has been Apple’s best-selling model every month since its commercial availability kicked off in October 2021. The product is single-handedly responsible for the company’s colossal market share in the premium smartphone segment. Samsung secured the second-highest market share in the premium segment. However, its ascent was hamstrung by the delayed Galaxy S22 launch. The delayed launch notwithstanding, Counterpoint Research notes that the Galaxy S22 Ultra “has been a hit combining the best of the S series and the Note series.” While Apple’s market share climbed from 57 percent in Q1 2021 to 62 percent in Q1 2022, Samsung’s dropped from 18 percent to 16 percent. Huawei’s market share also took a beating, falling from nine percent to just three percent in the same period.

Apple is expected to launch the iPhone 14 series later this year, while Samsung is said to have the Galaxy Z Fold4 in the pipeline.